Six vehicles will operate in Bellevue over the next few months, mapping the urban landscape and constantly being assessed 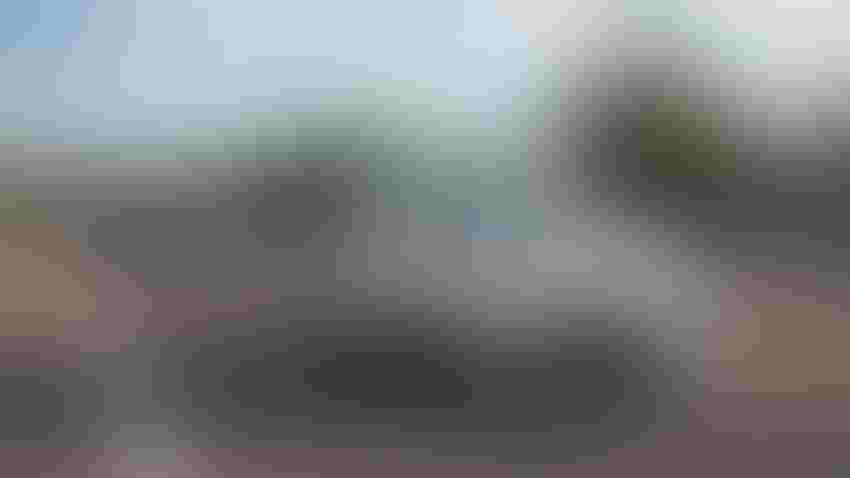 Waymo is extending its testing program to the state of Washington this winter.

The company, owned by Google parent Alphabet, is bringing its autonomous Jaguar i-Pace SUVs to the city of Bellevue, across Lake Washington east of Seattle with a population of around 120,000.

And one of the major attractions is the likelihood of rain. According to online sources, Bellevue has an average of 161 days of precipitation a year.

Over the next six months, those in the Bellevue, Washington area may see our fifth-generation #WaymoDriver as we conduct a variety of tests that will help us deepen our understanding of weather as we expand our Driver’s capabilities. 🤖🚘🌧️ pic.twitter.com/jZbG6yuFTZ

Adverse conditions can be a challenge for self-driving cars’ sensors – as evidenced by recently published research looking specifically into this area – and it is considered particularly important that AVs experience different types of weather during their development.

As well as exposure to a Washington winter, Bellevue is also said to appeal on account of its similar driving environment as Phoenix, Arizona, and San Francisco, California, where Waymo has carried out its most significant programs so far.

Six vehicles will operate in Bellevue over the next few months, mapping the urban landscape and constantly being assessed.

They will feature the fifth generation of the company’s Waymo Driver tech, which uses an array of sensors, including lidar, radar, and cameras, to deliver full driverless capability, rated Level 4 by the Society of Automotive Engineers.

However, despite their self-driving potential, the cars being tested in Bellevue will be accompanied by safety operators at all times.

News of the test continues a significant spell for Waymo, which has made major progress in recent months at its two leading operational hubs in the United States.

At the end of March, it confirmed that it started giving employees driverless rides in its i-Paces in San Francisco.

And in Phoenix, the company announced in August that it was expanding its driverless service to the Downtown area – although initially, it will only be available to members of the public who sign up for its “trusted tester” program.

Driverless operations were already in place in some of the city’s eastern suburbs, including Mesa, Chandler, Tempe and Gilbert.

The company is also powering ahead with its plans for autonomous trucks fitted with Waymo Driver tech.

Its Waymo Via trucking division has sealed landmark partnerships with J.B. Hunt and Uber Freight, while it is also testing what is claimed to be the first-ever redundant autonomous class 8 trucking platform with Daimler Truck.