The new rider-only service comes with some caveats 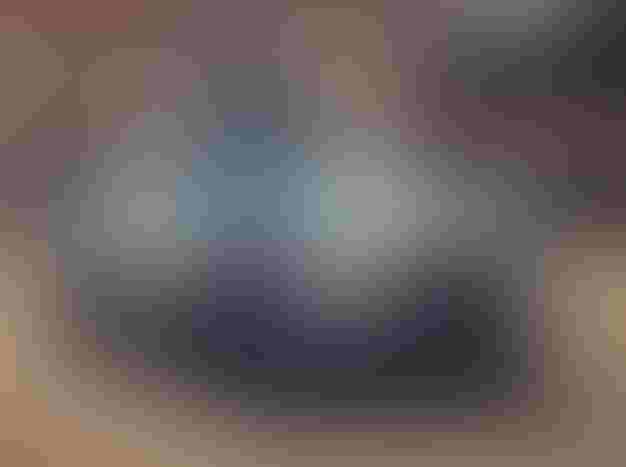 The self-driving tech company, owned by Google parent company Alphabet, has operated rides without human drivers in the Phoenix suburbs for some time.

Now this new driverless venture into a busier area of the city – which is more complex in terms of potential traffic scenarios – is a logical next step.

The new rider-only service does come with some caveats, most particularly the fact that the driverless Jaguar i-Pace electric SUVs will initially only be available to what Waymo terms “trusted testers.”

Essentially these are individuals who have signed up to use the service and must be approved. To be accepted, applicants have to agree not to share their experiences publicly.

However, one early customer who was granted an exemption and happy to share her thoughts was Phoenix Mayor Kate Gallego.

In a video released to showcase her trip, Gallego is shown in the back seat of a driverless i-Pace alongside a Waymo employee, pressing a button to start the ride and then relaxing on a journey around downtown Phoenix.

“I enjoyed my trip through downtown very much,” she said. “It was fun to watch the wheel turn itself and navigate the city. I’m excited to have an advanced technology that is clean and sustainable. I also hope it will make us a more inclusive city. There are many people in this community who can’t drive or choose not to. We want them to be able to go everywhere they want to.”

Waymo’s downtown expansion follows an extensive testing program that stretches back several years and has covered areas on the fringes of Phoenix plus other vehicles, namely Chrysler Pacifica minivans.

In 2017, the autonomous service was opened up to members of an earlier version of the trusted tester program, before the public at large was allowed to ride, albeit with human safety operators present behind the wheel.

This “one step at a time” approach eventually saw the human safety driver removed from the cars, and now a driverless service operates in eastern suburbs such as Mesa, Chandler, Tempe and Gilbert.

The company’s robotaxis are fitted with the Waymo Driver, technology that makes use of Lidar, radar and cameras to deliver automated functionality.