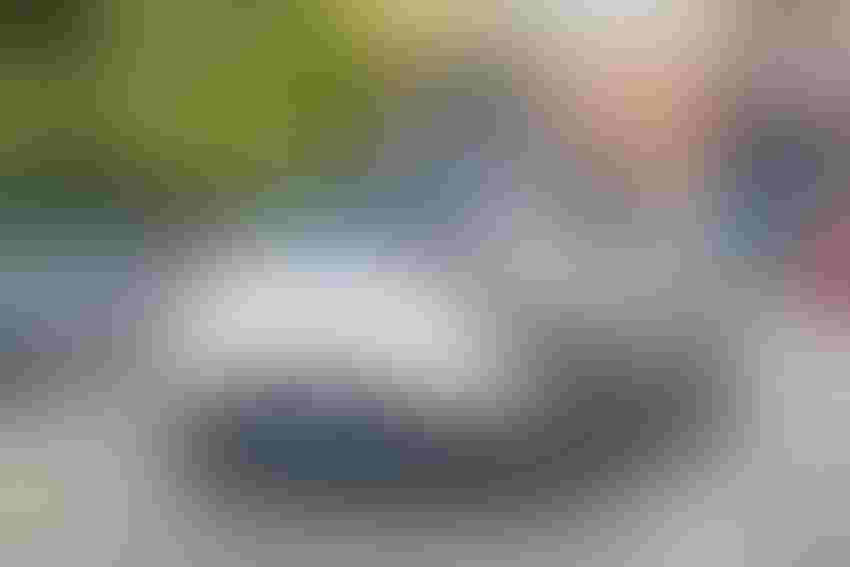 The company, a subsidiary of Google owner Alphabet, confirmed that it has started giving employees driverless rides in San Francisco in a Jaguar i-Pace SUV. To date, the company has been testing the autonomous vehicles, which work via Lidar sensors, with a safety driver.

Waymo also said that it would be expanding its testing operation to Downtown Phoenix, Arizona. Since 2020, the company has been using autonomous Chrysler Pacifica minivans with human back-ups to carry passengers in a 50-square mile area of suburban Phoenix.

Now the program will be extended to include rides for employees in a more central area, although safety drivers will still be present. The intent is to ultimately make driverless rides available to residents who join a “trusted tester” program, although there is no indication yet when Waymo might remove the human safety drivers from the service.

“Operating fully autonomously in multiple markets — in addition to Waymo’s growing trucking operations — is a critical validator of the scalability of Waymo’s operations and technology,” the company said in a statement. The announcement marks the first time any company has run fully autonomous ride-hailing services in more than one city at the same time.

“The combination of our experience in San Francisco and Phoenix’s East Valley, grounded in millions of miles of real-world driving and boosted by billions of miles driven in simulation, is already guiding our progress in Downtown Phoenix and sets us up for future expansion of our fully autonomous ride-hailing service,” said Dmitri Dolgov, Waymo co-CEO.

That future expansion is likely to include plans to start charging passengers for driverless rides in San Francisco, although it is understood Waymo still requires permits from the California Department of Motor Vehicles and the California Public Utilities Commission to be able to do so. To date, all rides in the city have been free of charge.

San Francisco has become a focal point for autonomous cars. Last month General Motors’ Cruise started to offer free robotaxi rides in the city. Users must join an online waiting list to reserve rides, which are generally limited to late-night trips around the city.