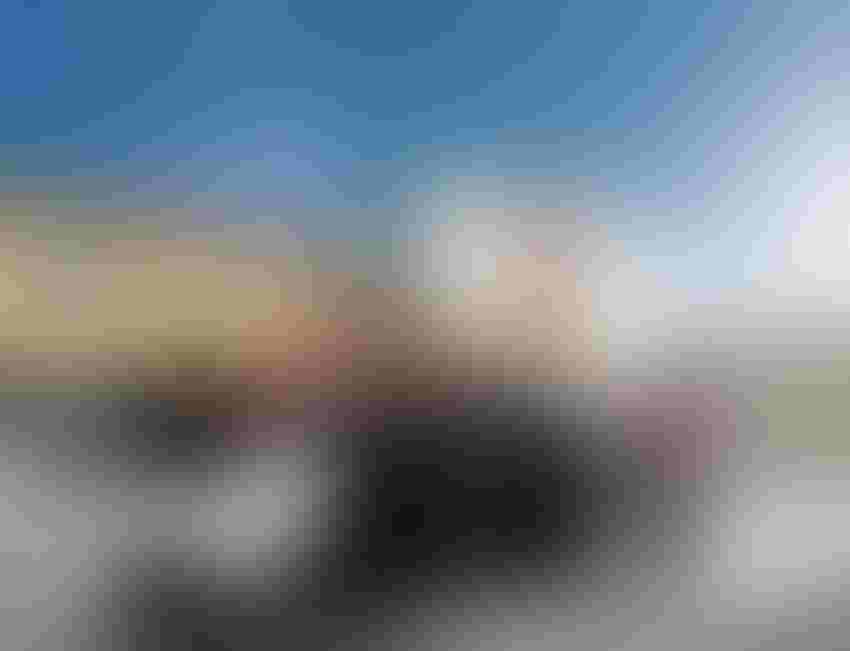 The service’s current ride-hailing options are limited. Users must join an online waiting list to reserve rides, which are generally limited to late-night trips around certain parts of the city. Nevertheless, putting a living passenger in the car represents a major milestone for the company and the self-driving sector in general, which has been beset by numerous developmental hurdles due to the complexity of producing a safe autonomous vehicle (AV).

“We’re being cautious and careful with this rollout,” Cruise co-founder, President and CTO Kyle Vogt tweeted when the service went live Feb. 1. “This has never been done before in a major U.S. city, so we’ll expand the service area, hours, etc. as we learn what works and what doesn’t.”

Cruise’s first-generation robotaxi, the Cruise AV, is custom-built on the Chevy Bolt electric vehicle. Outfitted with more than 40 sensors, the taxis’ software learns with every mile driven, and they have already clocked more than 2 million miles on San Francisco streets during development, the company said. Unlike the Cruise AV, the company’s second-generation vehicle, Origin, is purpose-built to be driverless. That means no steering wheel, no pedals, no rearview mirrors or any other vestigial appendages that harken to a driver-operated foundation.

While the company is just now offering rides to the general public, San Franciscans are likely to recognize the vehicles, as they have been providing rideshare services to Cruise employees since 2017. The company also put them to work delivering meals to vulnerable San Franciscans during the pandemic, and began a self-driving delivery pilot in Arizona in 2020.

The start of Cruise’s taxi service did more than demonstrate its viability. It also unlocked a large infusion of capital. When SoftBank Vision Fund invested $900 million in the company in 2018, it agreed to provide another $1.35 billion once Cruise began operating fully driverless cars. This month’s announcement ticks that box, and Cruise plans to use the new funding to expand its team and scale the technology across San Francisco and into more communities.

Overall, the company has received about $10 billion of investments from major corporations including GM, Honda, Microsoft, T. Rowe Price and Walmart, bringing its total valuation to more than $30 billion.