It’s not easy to launch successful IoT projects. The director of innovation strategy at Nerdery shares advice on how to do just that. 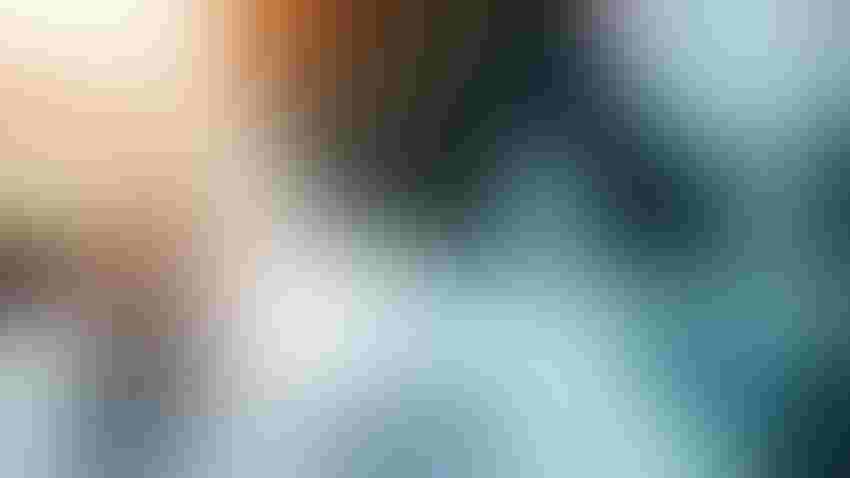 Derek Chin is no stranger to entrepreneurship. Having launched his first startup at the age of 13, has co-founded a media company, served as entrepreneur-in-residence at UnitedHealth Group and worked as a consultant for Prime Therapeutics. At Bright Health, he was part of a team that helped raise $80 million in venture capital funding. Now the director of innovation strategy at the digital business consulting firm Nerdery, Chin consults on digital transformation with Fortune 500 companies on IoT initiatives, as well as other technologies. He is also an attorney specializing in developing innovation strategies in highly-regulated environments such as the medical device field. In the following article, we highlight seven principles culled from Chin’s experience as an entrepreneur and consultant related to launching and managing IoT projects:

1. Measure Twice, Cut Once: On Pinning Down Core Business Objectives

Although it may sound straightforward, many organizations struggle to precisely identify core business objectives to guide IoT initiatives. They often begin to allocate spending and deploy technology before they have understood the needs of end users. “It’s like the old adage, ‘measure twice, cut once,’” Chin said, referring to the woodworking rule which counsels against sawing materials without first being dead sure the cuts are accurate to avoid rework and waste. “You really need to think through IoT all the way as far as what you’re hoping to gain from it, how it’s going to impact your business,” he said. That requires experimentation to validate assumptions and a plan to get buy-in from key stakeholders across the organization to deploy the project at scale. “As challenging as IoT is to build, it’s even more difficult to implement,” Chin said. “So if you’re not willing to [look closely at the] business model and the human element, you’re missing two giant dimensions of what it takes to be successful.”

One factor that has enabled the explosion of everything from smartphones to smart speakers has been their ease of use. Tech behemoths like Amazon and Apple spend tidy sums to ensure their products are intuitive to use. But many people deploying IoT projects lose track of this fact, Chin said, and skimp on usability research and underestimate the difficulty of creating a user-friendly product with a clear ROI. “A lot of people kind of take the digital for granted,” he added. “IoT is really kind of the Wild West still.” 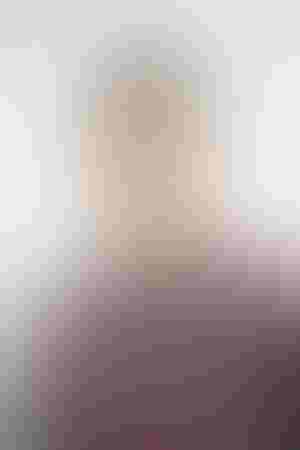 Related to the last point, many organizations launching with multiple IoT technologies struggle to link them together. Instead of digital transforming, they end up with digital silos. “Having different people working on various IoT initiatives can be especially dangerous in larger organizations,” Chin said. It is rare to deploy a common architecture capable of synthesizing and contextualizing various data streams. The chaotic standards landscape in IoT and cultural challenges only complicate matters. “So again, back to the ‘measure twice, cut once’ idea, people have to reach across the aisles and not do things in silos,” Chin said. “That’s a people thing as well as a data thing.”

One factor responsible for siloed IoT projects is the tendency for an organization’s various departments to wall themselves off from other departments. “Whenever we kick off the project, we will have people from ops, sales, marketing, IT and strategy come together,” Chin said. “We really try to get a well-rounded group of people to talk about what they’re thinking about, and the problems that they face.” Just this seemingly simple action never fails at shedding light on colleagues’ priorities and motivations.

One of the most important groups to involve in such meetings are front-line users. “These can be the production facility managers — the people actually running the machines who are in charge of the devices,” Chin said. “With IoT implementations, you’re sometimes asking them to fundamentally change how they have worked often for 30 or 40 years.” Getting such individuals to embrace a new technology is not easy, and requires communicating how it can make their life easier in the long run. Persuading them requires understanding how they operate day to day and what their pain points are. “Every time you dig in, and every time you just sit down and talk to the people who are going to be using your technology, it is unbelievable the insights that you gain from that,” Chin said. “It really helps you, in the long run, deliver an ROI on your investments.”

Occasionally, it makes sense to prioritize saving money and time over quality. But when looking for partners to help deploy a novel IoT project, finding an organization with high standards is indispensable. Organizations should look for a partner with substantial experience in IoT deployments. “A lot of times, projects get thrown over the wall to IT with the thought: ‘Hey, this is technology. You got to do technology.’” But the repercussions of making mistakes upfront — whether choosing the wrong communications protocol or IoT platform — are significant. “Just like with any other technology, it is really crucial in that upfront phase to be nimble with your approach, build early prototypes and resist that urge to scale before you can definitively say: ‘Yes, this prototype achieved the original business objectives that we had.’”

6. Understand the Risk of Being a Pioneer

For every trailblazing company, there are scores of organizations that tried but failed to transform or capture a new market. “You, as an executive, need to ask yourself: ‘What kind of company are we?’” Chin counseled. “Almost everyone says they want to be a pioneer —  on the bleeding edge of technology, but that’s also a very costly and risky strategy to deploy.”

A safer strategy is to be a fast follower. This approach also can help risk-adverse organizations remain competitive, Chin said, provided they are sufficiently nimble. “You keep a close pulse on how other companies are using technology, and then just be ready when something pops to develop a version of your own.” For instance, consider how Apple, after seemingly sitting on the sidelines, transformed the cell phone market once dominated by Nokia and Blackberry.

7. Beware of ‘Solutions’ in Name Only

While the hype around any new technology can make it seem like a panacea, few products can live up to such promises. As a result, it is better to be problem-focused rather than solution-focused. “The companies with a narrow detailed-oriented focus on, for instance, using technology to improve elevator maintenance will succeed every single time over the company that says: ‘Hey, I have an IoT solution. I’m just going to go find someone who wants to buy it and find where it might work for them.’”