The city’s planners think it is possible to not just drastically cut traffic but ultimately to do away with vehicle emissions and transportation-related deaths. To get there, it will transition to a shared-model of electric self-driving cars and public transit. 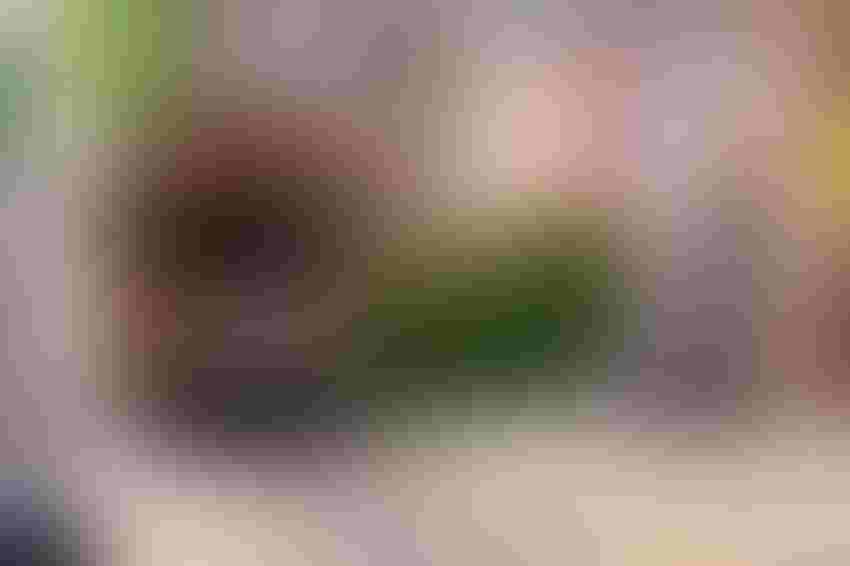 San Francisco’s long-term strategy for addressing its significant traffic problems sound like something out of the Jetsons. City planners want residents and commuters to ditch their cars and ultimately rely on connected and automated vehicles. “Our vision is really bold. We’re ‘moon shotting’ it,” explained Tim Papandreou, head of San Francisco Municipal Transportation Agency’s Office of Innovation in the SF Examiner. (Check out our Q&A with Papandreou.)

Earlier this year, San Francisco was named as one of seven finalists in U.S. DOT’s Smart City Challenge. There were initially 78 entrants in the competition, which are vying for $50 million to support technology-based initiatives to improve traffic and reduce collisions. The DOT will announce a finalist in July.

San Francisco planners are confident they will win the competition with their ambitious plan, which includes the following provisions:

Boding well for the city’s plans to move to a shared model is the fact that it is the birthplace of ridesharing and a pioneer in smart parking. Uber, Lyft, and Sidecar are currently all based there. The city also wants to partner with the numerous local startups and work with researchers at the University of California, Berkeley.

The greater Bay Area is playing an important role in the development of autonomous driving cars, which is a focus of Google, Tesla, and others. At present, 12 companies are testing automated vehicles within San Francisco’s city limits.

Achieving the goals of this plan will be no easy feat considering that the San Francisco’s congestion now rivals that of L.A.’s. With a presently booming job market, its population growth is outstripping projections—even after rents have become the highest in the nation. For every person that moves to San Francisco, two begin working there. With nearly half of the individuals in the city using cars as their primary form of transportation, the average speed traveled on the city’s roads has decreased substantially in the past five years. Some workers try to skip congested roads by taking public transit. But BART’s aging fleet of trains is struggling to keep up with record ridership levels. The city’s Muni bus service has frequent delays—roughly 40% of all stops are late.

A bold approach is necessary according to city planners because the population is rapidly increasing and the city simply doesn’t have room to widen streets.

“The vision of San Francisco phasing out its reliance on single-occupant vehicles by adopting a path toward Shared, Electric, Connected and Automated Vehicles (SECAV) deployment through the Smart City Challenge will be nothing short of transformational here and for cities across the world,” reads a planning document from the San Francisco Municipal Transportation Agency.

Reducing traffic won’t be easy. The city is anticipating its population to grow by 25% in population and employment in the next two decades. Already, recent growth levels have “posed enormous transportation challenges as it relates to the safety, mobility, environment and economic productivity,” admits the SFMTA. While the city fabric has changed dramatically in the past few years, affordable housing and new office space are tight owing to height limits, caps on office space, and other restrictions.

Ultimately, the plan is less about technology and more about culture change, SFMTA acknowledges. “We cannot emphasize enough the profound global culture change that this grant is seeking,” SFMTA planners recognize.