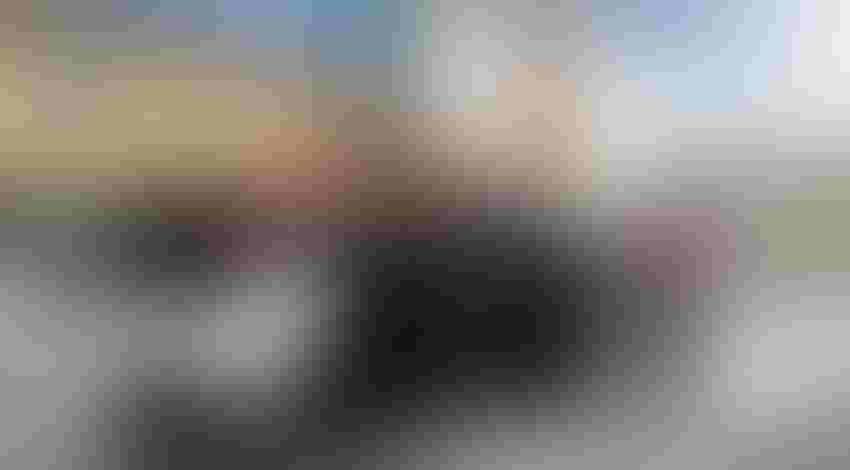 Cruise is seeking permission to test its purpose-built robotaxi, the Origin, on public roads in San Francisco.

In a move first discovered by the Wall Street Journal, General Motors’ self-driving subsidiary has submitted an application to the California Department of Motor Vehicles (DMV).

If approval is granted, the arrival of the driverless Origin on the city’s streets would mark a significant step forward for Cruise.

Earlier this year, the company was finally granted permission to start charging for driverless rides in San Francisco, after an extensive period of testing. But that service is carried out by a fleet of Chevrolet Bolts that have been equipped with Cruise’s suite of sensors to deliver automated functionality.

The Origin is a different proposition entirely. The shuttle-like people mover has been designed from the ground up as a fully autonomous vehicle, and as such has no steering wheel or pedals, and features seats that allow passengers to face each other.

Should a permit to test be issued, it won’t be a completely new sight to San Francisco residents as Cruise signaled its intent to assess a human-operated Origin prototype in the city earlier this year. 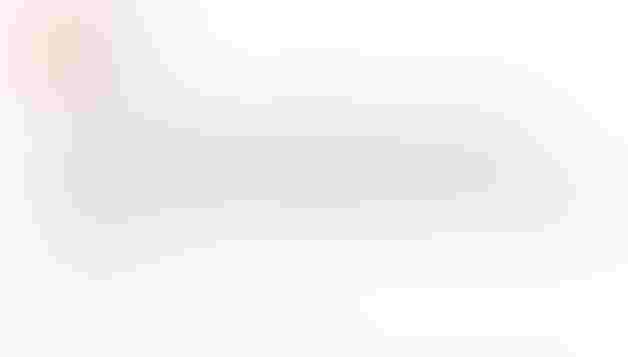 It is understood Cruise’s application was submitted in October and is currently being considered by the DMV. Testing would initially be restricted to confined areas of the city, at speeds up to 35 mph and in specific weather conditions. No passengers would be carried, but operations would gradually be expanded over time.

To run a fully-fledged commercial robotaxi service with the Origin, Cruise would need a separate permit issued by the California Public Utilities Commission.

Although Cruise has made genuine progress in 2023, with the launch of commercial operations in San Francisco and expansion to Austin and Phoenix planned, the Origin is seen as key to its future success.

GM has been consistently bullish about the future potential of autonomous vehicles, with chief executive Mary Barra claiming Cruise could generate $50 billion a year in revenue by 2030. But figures released in July showed it is currently a long way from profitability, with GM losing more than $500 million on Cruise in the second quarter of 2022 alone, at a rate of $5 million a day.

In September, Cruise CEO Kyle Vogt claimed that 2023 would be a pivotal year for the company, not least because of the arrival of the Origin. “Next year, things get really interesting on the growth side,” Vogt said. “There’s going to be thousands of AVs rolling out of General Motors plants, including the first Origins.

“And we’ll be using those to light up in many more markets and to start to generate meaningful revenue in those markets.”