The National Highway Traffic Safety Administration is looking into the accidents 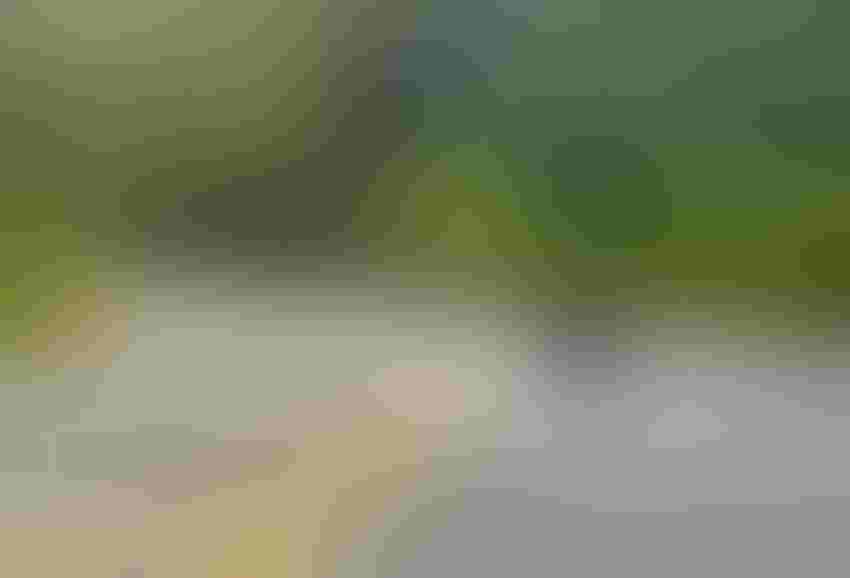 Another two fatal crashes involving Teslas seemingly running on Autopilot are being investigated – and both involved motorcycles.

The National Highway Traffic Safety Administration (NHTSA) is now looking into the accidents, which happened in July and saw Teslas collide with motorbikes on freeways in darkness.

The first crash happened at 4:47 a.m. on July 7 on State Route 91, in Riverside, California. According to a California Highway Patrol statement, a Tesla Model Y was traveling east in the high occupancy lane, with a Yamaha V Star motorcycle ahead of it.

The pair collided and the motorcyclist came off the Yamaha. He was pronounced dead at the scene.

The second crash occurred 17 days later on July 24 in Utah.

On this occasion, a Tesla Model 3 was traveling behind a Harley-Davidson motorcycle on Interstate 15, near Draper. Again there was a collision, with a statement from the Utah Department of Public Safety claiming: “The [Tesla] driver advised he had the auto-pilot setting on.”

As a result of the contact, the rider, 34-year-old Landon Embry of Orem, Utah, was thrown from the bike and died at the scene.

The similar circumstances of both accidents have sparked fears that there may be a problem with Tesla’s driver-assistance tech – specifically that it has difficulty recognizing motorcycles in challenging light.

News of the accidents could not come at a worse time for the company, after a series of damning headlines and probes from the NHTSA over a host of incidents.

The Utah accident was the 39th since 2016 that the NHTSA has looked into where automated driving systems are suspected of being in use. Of those 30 involved Teslas – and these crashes caused 19 deaths.

Earlier this year, agency data also revealed that the company had reported 273 crashes involving cars running Autopilot across the US alone between July 2021 and June 2022.

The NHTSA has also stepped up its investigation into a string of collisions involving Teslas apparently running Autopilot and first responder vehicles stopped on the road for emergencies.

And in July it revealed that 758 Tesla owners had highlighted cases of “phantom braking” – where a car stops or slows for no apparent reason.

The relentless negative headlines have caused concern among some that Tesla’s branding of its tech is causing complacency among owners. Although labeled Autopilot and enabling Teslas to steer, accelerate and brake automatically, it is considered Level 2 by the Society of Automotive Engineers – meaning that it is not fully autonomous and that drivers must be ready to assume control at all times to maintain safety.

This concern has culminated in the California Department of Motor Vehicles filing a pair of complaints to the state’s Office of Administrative Hearings, accusing Tesla of falsely advertising Autopilot and the slightly more advanced Full Self-Driving (which is also considered Level 2).

Should the complaints be upheld, Tesla will likely be asked to do more to educate owners on the true capabilities of its cars.