And now, at a partners’ conference in Shanghai, it has provided more detail on the production version of the remarkable AV, which we could see in limited numbers later this year before it is rolled out in more widely next year.

Baidu chief executive Robin Li demonstrated his confidence in JIDU’s autonomous tech, stressing it will “lead the Tesla generation.” And in what might be interpreted as a dig at Elon Musk’s company’s slow progress toward full autonomy, he added: “Our understanding of smart vehicles is that being electric is the semi-final while being intelligent is the final.”

The main purpose of the event, though, was to present what is being hailed as “the 2880 strategy,” which spelled out the sheer scale of JIDU’s ambition.

Its first “brand experience center” will open in Shanghai later this year, before a national sales network is established in 46 cities in China in 2023.

The design of a second autonomous JIDU model will be unveiled at the Guangzhou Auto Show in late 2022, with deliveries scheduled to begin in 2024. 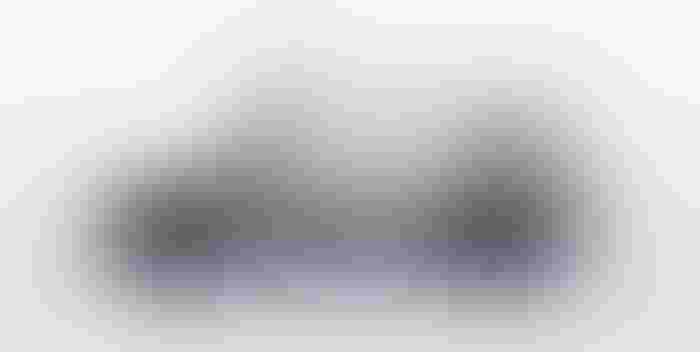 In addition, JIDU has also established a new headquarters in Shanghai that covers a significant 215,278 square feet, incorporating divisions such as product design, vehicle evaluation and software and hardware research and development.

The production version of the ROBO-01 is expected to be very similar to the concept, retaining around 90% of its features. Its self-driving capability will come via a system made up of Nvidia’s dual Orin X chips and 31 external sensors, including two Lidar, 5 millimeter-level wave radar, 12 ultrasonic radar and 12 cameras.

Tesla, which is encountering a wave of negative publicity over its Autopilot and Full Self-Driving tech, does not use lidar.

The ROBO-01 will take advantage of Baidu’s expertise in artificial intelligence to make use of voice control that will work both inside and outside the car in an attempt to encourage more human-machine interaction.

JIDU’s progress so far has been dramatic, given it was only formed in early 2021 – although it has been helped by hundreds of million dollars of funding, led by Baidu.