The funding brings the company’s total investment to $225 million 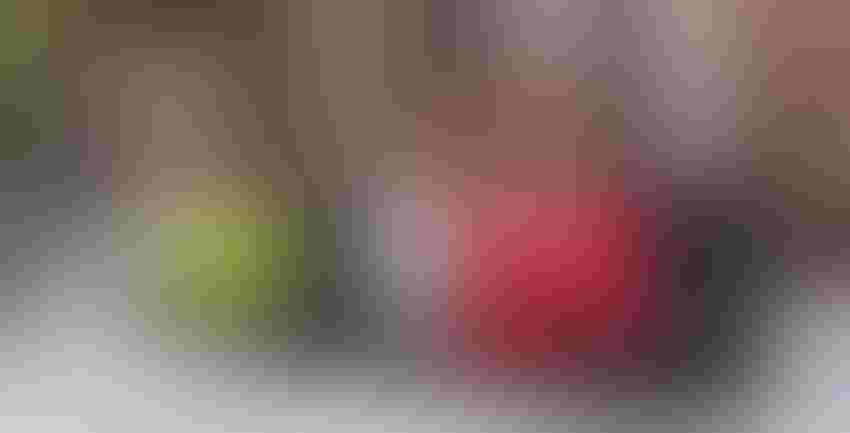 The company, based in Oxford, will use the investment to deploy its operating system – which it calls Universal Autonomy – across the world.

Oxbotica claims the funding “accommodates growing demand from new and current shareholders, with additional investors expected to sign on before the funding round closes in a few months.”

The series C round brings the total investment in Oxbotica to date to $225 million.

Universal Autonomy is based on the idea of bringing flexible automated functionality to any area that would benefit from it, with the capacity to integrate with existing software and regardless of the hardware required.

This all-encompassing approach probably explains why the spread of backers is so wide, and also why Oxbotica says it is targeting expansion in all regions across the world in areas as diverse as “agriculture, airports, energy, goods delivery, mining and shared passenger transportation.” The company believes all offer a good opportunity to scale.

Its successes in the past two years alone perfectly demonstrate the diversity of its capabilities and the scope of its ambition. In April 2021 it confirmed a partnership with U.K. online grocery giant Ocado to develop solutions for autonomous deliveries, and in May revealed how its tech would be used by Swedish company NEVS’ on-demand electric shuttles.

More ambitious still was the successful trial, also in May, of Europe’s first fully autonomous vehicle with no occupants on public roads, in tandem with Australia’s AppliedEV. The electric prototype was tested in Oxford.

And in June it showcased how it was using artificial intelligence in the metaverse to accelerate the development of AVs – in particular, to reduce the number of edge cases, or unpredictable scenarios.

Reflecting on the investment, Gavin Jackson, CEO of Oxbotica, said: “This is a tremendous validation of our strategy to apply self-driving technology where there is persistent and urgent demand – in supply chains, industrial sectors and in decongesting our cities.”

Representing the new investors, Mitsuru Yamaguchi, senior managing executive officer at Aioi Nissay Dowa Insurance Co., Ltd, added: “Oxbotica really sets itself apart from its competitors thanks to its ambitious vision to unlock Universal Autonomy. We are excited to combine Oxbotica’s world-class AI and robotic techniques with our own pioneering expertise in the telematics insurance arena.”