Who takes the rap when one is pulled over by police? 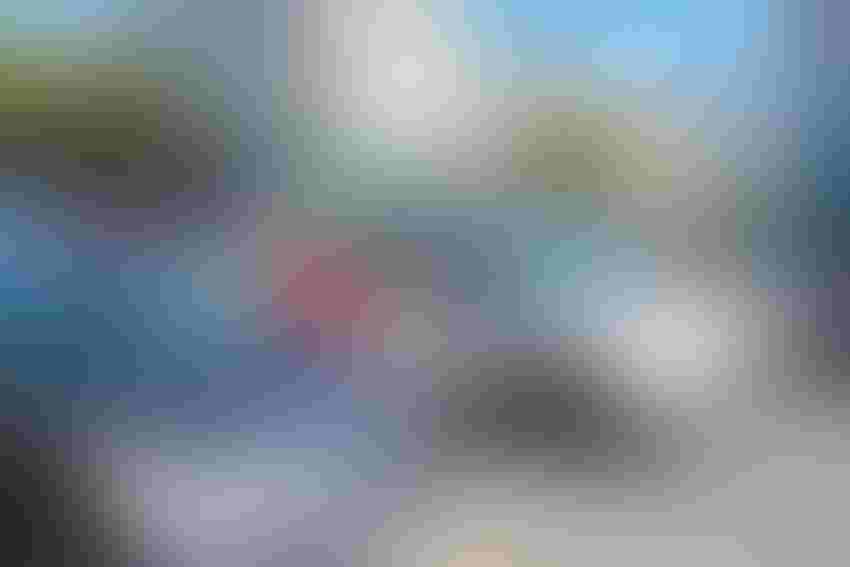 There has been plenty of debate as to who’s responsible when a driverless autonomous car is involved in an accident. But now a new dilemma has surfaced… who takes the rap when one is pulled over by police?

The issue came to a head after police in San Francisco stopped a self-driving Cruise car for not having its headlights on.

The General Motors subsidiary has been operating free robotaxi rides in the city since February, but while passengers are becoming accustomed to being ferried about with no driver, it seems law enforcement have yet to get their head fully round the idea.

In the video, the Cruise car is seen initially pulling over to the side of the road and stopping as an officer approaches the driver’s side, before starting up and crossing an intersection and then stopping again.

The incident clearly amazed bystanders with one voice audible on the video saying there “ain’t nobody in it” and another exclaiming “are you serious?”

One officer is then seen making a phone call, while two others take a closer look at the vehicle, all to a soundtrack of laughter from those watching from the other side of the road.

“Our AV yielded to the police vehicle, then pulled over to the nearest safe location for the traffic stop, as intended. An officer contacted Cruise personnel and no citation was issued. We work closely with the SFPD [San Francisco Police Department] on how to interact with our vehicles, including a dedicated phone number for them to call in situations like this.”

The headlights issue was attributed to human error.

But as Twitter users pointed out, the episode demonstrates that more needs to be done to educate both police officers and members of the public what to do in the event of a self-driving car not performing as expected.

For its part, Cruise has produced a video that provides advice on how to safely interact with one of its autonomous vehicles. The video explains how the AVs are fitted with microphones that can identify the sound of sirens, meaning they are able to stop when required.

The video also details how police officers are advised to contact Cruise’s “escalation team” via a dedicated phone number before approaching one of its cars. The team would then be able to unlock the vehicle remotely and ensure it remains in a safe, stationary position.

Although the incident provided plenty of entertainment for those who saw it play out and has captured the imagination of all those who have watched the video online, it does highlight again that the pace of development of the tech appears to be outstripping general awareness as more and more tests are carried out on public roads.

And with some parts of the world investigating the introduction of driverless police vehicles, how long will it be before we see a self-driving robotaxi pulled over by a self-driving patrol car for a potential infraction?