While the ELD mandate has sparked controversy in some quarters, the digital future of the trucking industry is arriving quickly. 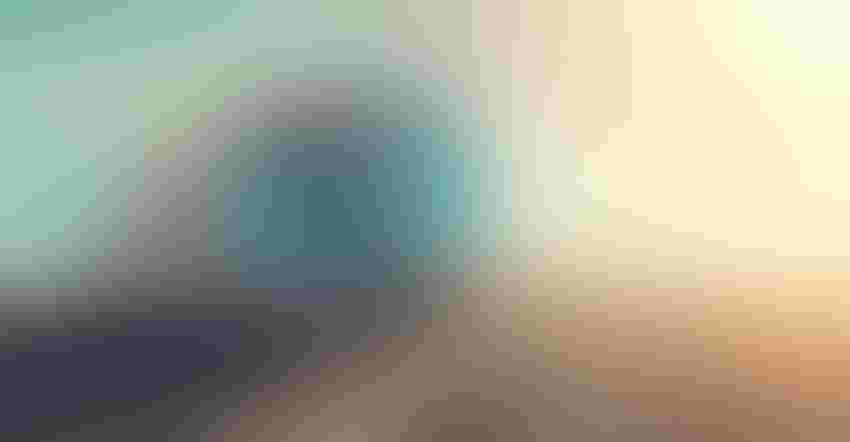 The future of the trucking industry will be digital. That much is clear. Already on the horizon are technologies like platooning, in which multiple semitrailers leverage sensors to closely follow a lead vehicle. That technology would increase the capacity of highways while significantly cutting down on air resistance. And beyond that is the notion of autonomous trucking, which, as The New York Times recently wrote, is a technology that is closer than many people think.

While it is difficult to gauge when a technology like autonomous trucking will be ready for prime time, digital technology is quickly coming to the industry nevertheless. The most recent example comes courtesy of the U.S. Federal Motor Carrier Safety Administration’s ELD mandate, which was enacted by Congress. ELDs, or electronic logging devices, promise to help promote a safer work environment for U.S. truckers. They keep tabs on the hours truckers drive, helping to enforce a rule that forbids them from driving for more than 11 hours in a 14-hour period. The legislation is set to go into effect Dec. 18, although some truckers, such as agricultural and livestock haulers, will be exempted for now.

The ELD mandate is unpopular with some truckers and small-fleet owners. While the American Trucking Associations supports the legislation, some truckers view the mandate as a driver of unnecessary costs and inflexibility without proven safety benefits. Proponents of the ELD mandate, meanwhile, note that electronic logs help enforce laws that already exist. “Anyone who complains about e-logs is basically admitting they are going to run illegally,” Ronnie Sellers, owner of a Tennessee-based three-truck operation, told Trucks.com last year.

While noting that some small-fleet owners oppose the ELD mandate, Eric Braswell, senior director of global channels at Omnitracs, said that the efficiency benefits of the technology don’t apply just to large-fleet owners. “Small fleets that launch an ELD program find they like it once they get over that initial shock of doing something differently,” Braswell said. “It can save them anywhere from 5% to 10% of their time, and they don’t have to worry about doing paper logs anymore.”

Omnitracs, which recently teamed up with Samsung to create an integrated ELD system bringing together a Samsung mobile device and a security platform with Omnitracs fleet management software, initially served large fleets. Qualcomm, which developed the concept of electronic logs in the late 1980s, founded Omnitracs as a business unit that first marketed a satellite-based system that communicated with a dome antenna on the cab of a semitrailer. “The larger fleets adopted it because Omnitracs was able to prove out the cost benefits and the efficiencies in terms of time, fuel efficiency. There were several ROI calculators that we were able to justify to lead to the adoption of the solution,” Braswell said. But the technology in the late 1980s and early 1990s was relatively expensive. And today ELD technology leverages cellular frequencies to communicate, lowering its cost. “I think there is a common pattern with many types of technology. It starts out expensive but gets better from a cost perspective,” Braswell added. “Now we are to the point that it is affordable and there is a real value even for the single owner/operator. It is a different story than in, say, 1989.”

“Just the evolution of technology has come a long way,” said Dain McCracken, senior business development manager at Samsung Electronics America. “We have shifted from satellite networks, and, now, the mobile network has pretty broad coverage across the United States.” McCracken also pointed to the rapid advances in mobile devices. “We are now looking at devices that can serve multiple purposes and the capability to use the same device for ELD and also a personal device,” he said.

The partnership between Samsung and Omnitracs enables the companies to offer the ELD technology in the form factor of a Samsung mobile device. Samsung’s Knox Workspace technology allows the devices to be partitioned into two environments, one for work and one for personal use. Distinct connectivity options can also be set for each setting so, for instance, the professional one works with an LTE connection whereas the personal one might only work with Wi-Fi, depending on the fleet owner’s policy. Truck drivers with Samsung mobile devices, either Galaxy S8 or Tab 4 models or higher, could also load the Omnitracs onto their device.

Ultimately, both Samsung and Omnitracs see the rollout of ELD technology as a step toward a more digitally-driven future of the trucking industry. “There are a whole bunch of things this opens up for the future around IoT and having this kind of device and the flexibility of the network can give us,” McCracken said. One sizable trend is predictive maintenance in trucking. “Another thing that is starting to gain traction is just plain optimization of endpoints that enable you to gather better information.”

One example comes via truckers with deliveries for a complicated network of third parties. The resulting paper trail from dealing with a variety of companies can be a struggle, but IoT technology opens up the possibility of automating the collection of such data. Ultimately, the process of generating proof of delivery, or POD, receipts could be automated. “The freight could be tracked when it is onboard and offboard, and it could be automatically POD’ed if it is not onboard,” McCracken explained. “As we enhance both the network and the device being used for ELD, we can use that as the backbone, as the nervous system for all of these different initiatives.”