In this roundup, we show how the IoT could disrupt tuna fishing, summarize which companies recently made big investments in the IoT, and provide a feature article providing advice on how to secure IoT applications. 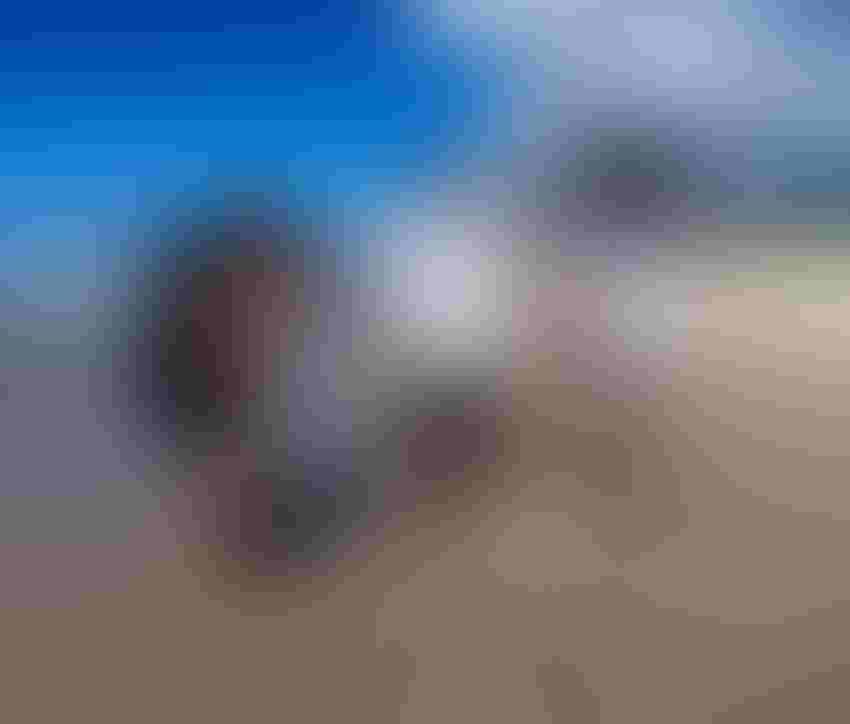 A New South Wales-fisherman recently caught a 44-lb. (20 kg) tuna with the assistance of a drone. A YouTube video with more than one million views shows how the operation works. A drone drops a fishing line with squid bait near a school of tuna. Moments later, one of the fish in the school takes the bait and is reeled in by a fisher on the beach using a big-game fishing rod. Read the full story from Techly.

2. Hitachi Invests Nearly $3 Billion in the Internet of Things

The Japanese industrial conglomerate is launching a division known as Insight Group that will focus on the Internet of Things market. Based in Santa Clara, CA, the group will target a range of industries including transportation and manufacturing. The company, however, already had a significant IoT-related business. Last year, its IoT segment brought in $5.4 billion in revenue, writes ReadWrite. According to Japan Times, the company plans to invest $2.8 billion in IoT technologies over the next three years. The cash will be used for acquisitions, R&D, and capital spending, according to Keiji Kojima, a senior vice president at the company.

3. 8 Strategies for Keeping Your IoT Devices Safe from Cybercriminals

Because of its sheer complexity and variability, the Internet of Things poses unique security risks. Cybercriminals now have a spectrum of devices to target ranging from cars, connected household appliances, municipal facilities like dams, and even hospitals. There are, however, concrete steps you can take to improve the cybersecurity of your IoT system, says a VP from the cybersecurity firm Webroot.

ARM dominates the smartphone processor market. Currently, 95% of smartphones globally use the company’s technology. But because ARM’s business was so concentrated on the smartphone market, the company saw its share price dip 17% last year as global demand for smartphones was cooling. The company is hoping to reverse the trend by boosting its business tied to connected devices. ARM is already making inroads into the IoT, and its processors are already used in agricultural technologies that monitor water and soil fertilization, explains a Financial Times article (subscription required).

5. Who You Think Rules the IoT Universe

Quick! Name the one company that comes to mind as the leader in the Internet of Things. Penton asked that question to a diverse audience of manufacturing, engineering, and city/government officials. Their responses may surprise you (especially number one!)

Hewlett Packard Enterprise has debuted what it is calling HPE Universal IoT Platform to harvest data from connected devices and analyze it. The company will compete against the likes of Amazon.com, GE, IBM, Microsoft, and Cisco, which all offer IoT platforms. According to the Wall Street Journal, HP Enterprise is hoping to stand out from the pack by converting the data it harvests into consistent formats to facilitate analysis.

7. ISIS Is Launching More Cyber Attacks but Isn’t Targeting the IoT for Now

The terrorist organization is both working on its own cyber attacks while fending off those from the United States. ISIS, however, doesn’t seem to have the resources or the skill needed to orchestrate IoT-related breaches, according to the business threat intelligence consultancy Flashpoint. The report, which was summarized by ReadWrite, also concludes that the group’s previous claims of attacking social media networks were exaggerated. Still, the group’s cybercrime capabilities are steadily improving, Flashpoint says.