Driverless cabs have been given the go-ahead in China 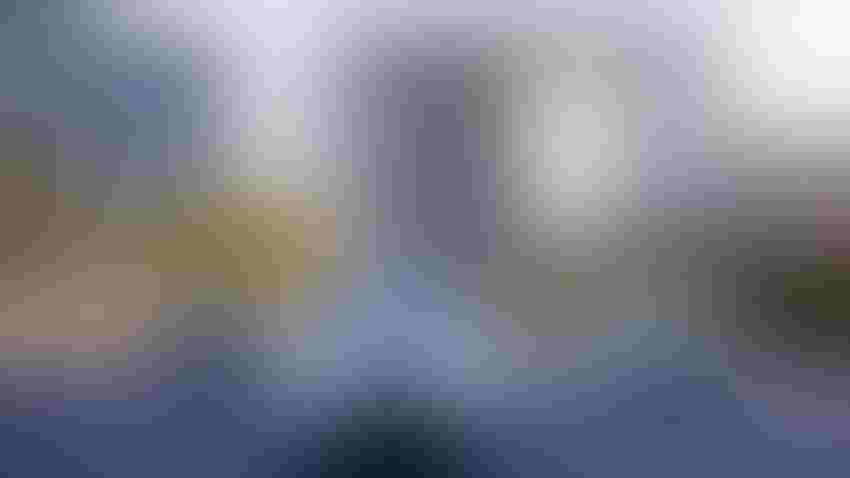 Hailing a ride in a robotaxi without a driver is about to become a reality in China’s capital city.

Authorities in Beijing have awarded permits to two operators – Apollo, owned by Baidu and Toyota-backed Pony.ai – that will enable their Level 4 self-driving cabs to operate with no one in the driving seat.

Admittedly, the award of the permit does come with some restrictions. There is still a requirement for an Apollo or Pony.ai staff member to sit inside during rides, which will be free of charge, and only a 23 square mile part of south-eastern Beijing, Yizhuang, will initially be covered in a pilot plan.

The same area, known as the Beijing High-level Automated Driving Demonstration Area (or BJHAD), is already being used by Apollo and Pony.ai for commercial robotaxi services. However, these fee-charging operations necessitate the presence of a safety driver.

The award of the latest permits is the logical next step toward the ultimate goal of running robotaxis completely unmanned, although it has not yet been established whether Chinese authorities will allow fees to be charged.

And the presence of driverless taxis on the road won’t be a completely new sight in Yizhuang, as both companies have been allowed to test in a 7.7 square mile area there, as the video below illustrates.

To obtain the driverless permit, the companies had to pass stringent safety test qualifications and criteria, including navigation of unprotected left-turns and temporary construction zones, as well as driving conditions including smog, heavy rain and snow.

Under the terms of the new permit, Baidu will initially deploy 10 driverless robotaxis with another 30 planned to join them at a later stage. They will be available from 10 a.m. to 4 p.m. via the Apollo app.

Pony.ai will start with four driverless cabs, available from 9 a.m. to 5 p.m. on the PonyPilot+ app. Again, the company intends to expand its fleet in due course.

The robotaxi race is heating up in China, with authorities swiftly putting a regulatory framework in place to allow operators to aggressively chase commercialization. In the last week alone, Pony.ai became the first autonomous driving company in the country to obtain a taxi license and has confirmed a partnership with the Ontime ride-hailing app.

However, Beijing is only just catching up with California, where rides without drivers are already permitted. James Peng, co-founder and CEO of Pony.ai, hailed the Chinese authorities’ approval of driverless taxis as a “critical milestone.”