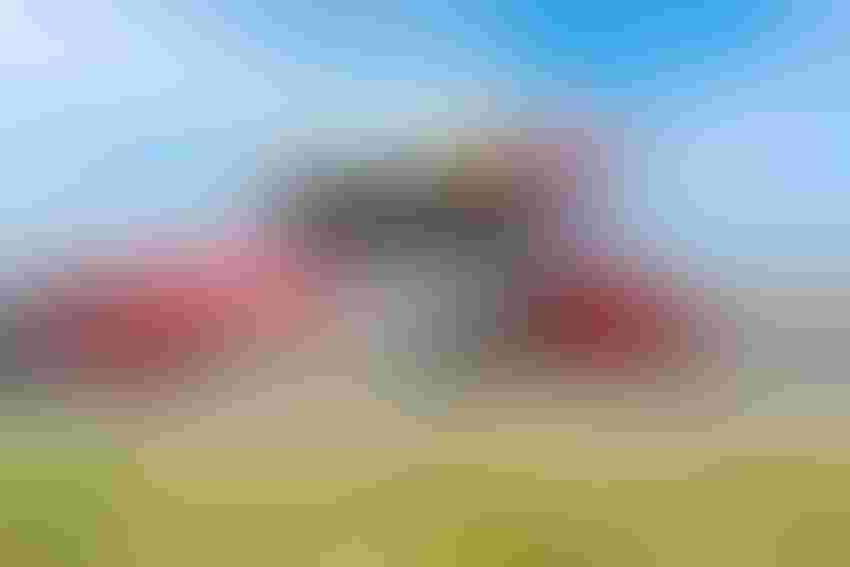 Ever wondered where and how autonomous vehicles will be serviced? Now we have an answer of sorts.

These autonomous “truckports” will be located at Pilot and Flying J travel centers.

The first truckport is being built at a Pilot center near Atlanta, Georgia, where the companies will decide what services are required for self-driving trucks and investigate scalable solutions.

Among the facilities likely to be offered are spaces to pick up and drop off autonomous trucking loads, areas to conduct inspections, the ability to maintain and refuel trucks, and the capability to transfer data for processing, such as mapping. Kodiak’s expertise in the area will play a key role in defining what services are actually offered.

As part of the agreement, Pilot has also made a strategic investment in Kodiak and will join the company’s board of directors.

“In making this strategic investment, we understand that our customers have a need for real solutions that help address the growing demand to move goods and Kodiak is a strong leader in the autonomous trucking space,” said John Tully, vice president of strategy and business development at Pilot Company.

“As we explore the future of autonomous trucks and how we can best support these customers, we will continue to be the travel center network that the trucking industry and professional drivers can count on for the services and care they need.”

It’s also hoped that the availability of such a widespread network can play a major role in helping to accelerate the deployment of autonomous trucks.

Kodiak has enjoyed a period of rapid growth over the past four years. The company has been delivering freight commercially since 2019 and currently operates on six routes between Dallas and a host of southern cities.

In July, the company announced a partnership with carrier fleet service US Xpress to launch an autonomous freight service between Dallas and Atlanta and in the same month it expanded its operations to Florida in a deal with 10 Roads Express, a carrier for the US Postal Service.

Pilot has also been looking to widen its offering and in July it confirmed a deal with General Motors to help accelerate the adoption of electric vehicles by installing 2,000 DC fast-charging stalls at 500 locations.