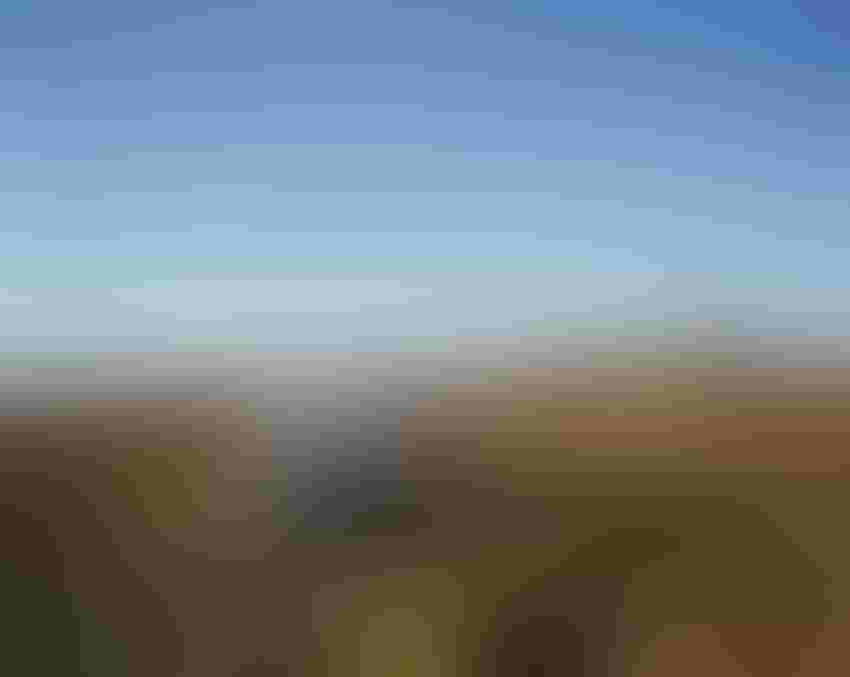 Autonomous trucking company Kodiak Robotics has announced its partnership with carrier fleet service US Xpress to launch an autonomous freight service, operating between Dallas-Fort Worth and Atlanta.

The route was selected as an ideal pilot for autonomous trucking services as it is longer than what a driver is typically allowed to work in a day, though not long enough to warrant a team of drivers. If approved, the service would mark the first commercial autonomous delivery route on America’s East Coast.

A pilot journey was successfully undertaken in March this year, using a Kodiak self-driving truck and US Xpress trailers to deliver eight commercial loads in four round trips (covering approximately 6,350 miles). The truck ran for 24 hours a day for a total of 131 hours, equivalent to nearly five and a half full days of driving.

The autonomous system was overseen by a rotating team of Kodiak safety drivers.

Results from the pilot have been heralded by the partners as evidence of the increased efficiency afforded by autonomous vehicles, allowing greater loads to be carried for unbroken periods of time.

“This pilot demonstrated to our operations teams and our customers the benefits that can come with autonomous technology,” said Eric Fuller, president and CEO of US Xpress. “We fundamentally believe that Kodiak’s autonomous technology will allow us to scale our fleet while increasing truck utilization compared to a human-driven truck.”

“Having the capacity to sustain 24/7 operations across the more than 750 miles between Dallas and Atlanta — two of our nation’s busiest freight hubs — represents a giant step forward for Kodiak, and for the AV trucking industry as a whole,” said Don Burnette, founder and CEO of Kodiak.

The companies have said the partnership is intended to accelerate and scale-up the deployment of autonomous technology into their services, with Kodiak to continue moving US Xpress commercial freight between Dallas and Atlanta and expand this service to other lanes in its network.