The number of Internet of Things platforms may have surged in 2017, but that volume may soon begin to shrink, according to an executive at a Silicon Valley-based IoT startup. 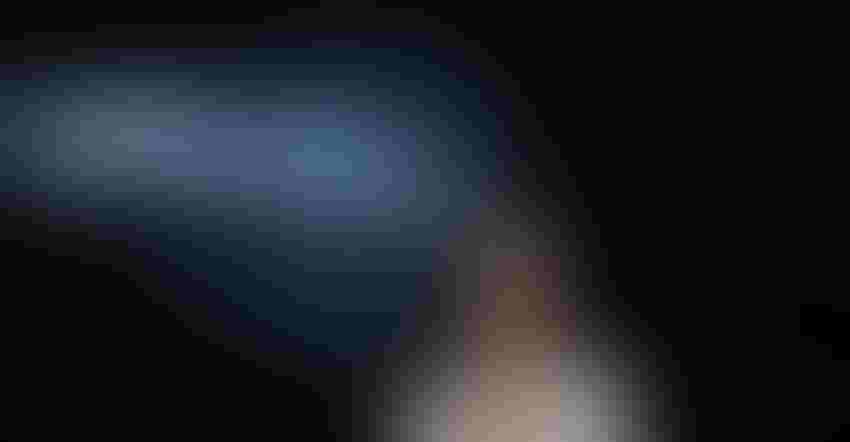 “If there are 100 IoT platforms, then there is no platform, just aspirants.” —McKinsey

Making sense of the Internet of Things platform market can be a daunting task, given the sheer number of offerings available. This summer, the number of IoT platforms surged to 450, according to IoT Analytics, up from 260 two years prior.

But as 2017 draws to a close, the platform market seems frothy and fragmented, recalling the mid-1990s when a large number of search engines emerged in the early days of the modern internet. But whereas most search engines are roughly comparable, most IoT platforms are unique. While hundreds of vendors claim to offer “core IoT solutions,” as Gartner notes, the IoT platform landscape remains confusing and diverse, owing to the variation in end users’ projects, goals and operational requirements and the uneven overlap in many Internet of Things platforms.

There are signs the market could become less bewildering. “We have already seen a bunch of consolidation this year with smaller companies offering IoT platforms,” said Nitesh Arora, head of marketing at ‎Cloudleaf Inc. IoT Analytics has reported that, while the volume of IoT platforms grew this year, 30 IoT platforms fell by the wayside. Arora said in the coming year or two, he wouldn’t be surprised if roughly three-quarters of the remaining IoT platforms disappeared.

[Internet of Things World demonstrates how the next generation of IoT will converge to unlock the intelligence of things in the industrial, enterprise and consumer realms. See what’s new for 2018.]

When the IoT platform market contracts, the companies that emerge as the market leaders stand to make a handsome profit. Winning platform companies can make 100-fold returns, according to a McKinsey analysis of platform-based tech vendors.

The IoT platform vendors that survive will have proven they can help their customers win short-term efficiency gains and address operational and business problems in a compressed time frame, Arora said. “I talk to a variety of Fortune 500 companies, and many of them complain the time to value for an IoT platform is anywhere from six months to a year,” he noted. “They can’t afford to wait that long to see results.”

One factor that could be slowing the evolution of the market is confusion. While industrial and enterprise professionals have learned a considerable amount about the technology in recent years, the use of buzzwords and vague and variable definitions of terms like “Internet of Things” remain problematic. Further complicating matters is the similarity of older terms relating to machine networks such as M2M or sensor networks. “When you look at the industrial realm, connected technology has been there for a long time,” Arora said, pointing to the widespread use of networked industrial control systems. “And when you talk about ‘IoT’ in an industrial context to a shop floor manager, it often comes across as a buzzword. That manager has been living in a connected world forever,” Arora said. To comprehend its power, industry professionals need to be able to relate the concept to their experience. “But when you drill down and can show this manager, for instance, how connected technology can help you find a new shipment in your facility, then it begins to make sense what kinds of possibilities there are.”

While terms like IoT can sound nebulous and abstract, the market craves concrete solutions and IoT platforms that can deliver them to specific industrial applications. “Ultimately, you have to be use-case specific,” Arora said. “And you have to focus on time to value.”