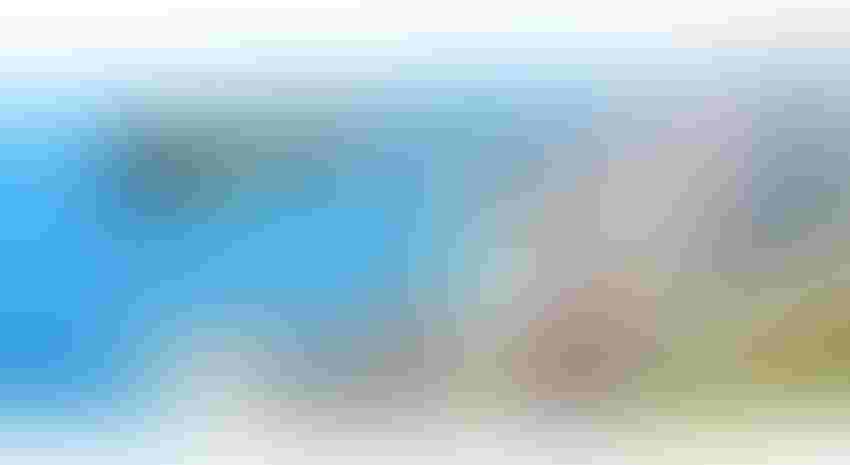 The future of transportation is looking up.

As in the air.

Not tens of thousands of feet up, where commercial aircraft live.

Still, in the air, but closer to the ground, the coming home of various forms of what I call air roads, with lanes designated for air taxis, personal flying machines and air vehicles not yet conceived.

While commercial aircraft fly above 30,00 feet, flying cars are likely to hang around the 2,000-feet zone, once the Federal Aviation Administration (FAA) devises the air roads.

The idea of cars that drive themselves is not new, as we’ve closely tracked the development for many years.

However, while the technology driving autonomous vehicles is being perfected and demonstrated, self-driving cars still face one major hurdle: legacy systems.

Self-driving cars can do very well on the road with other highly connected vehicles. It’s all those millions of manually driven cars that can get in the way.

Another legacy issue is the infrastructure of the roads themselves, roads designed for all the cars of yesterday.

The air has no such legacy.

Technology is becoming advanced enough, both in latency speed and intelligence, allowing for the creation of interconnected air roads, linking communities, cities, states and nations.

The air vehicle market is starting to grow, with the global eVTOL (electric vertical takeoff and landing) market projected to reach $23 billion in 2028, according to a study by Fortune Business Insights.

A small army of companies around the world is on to this. Here’s just a sample of some of the activity: 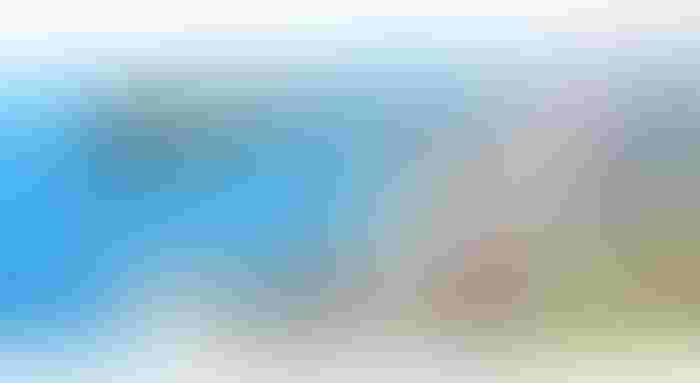 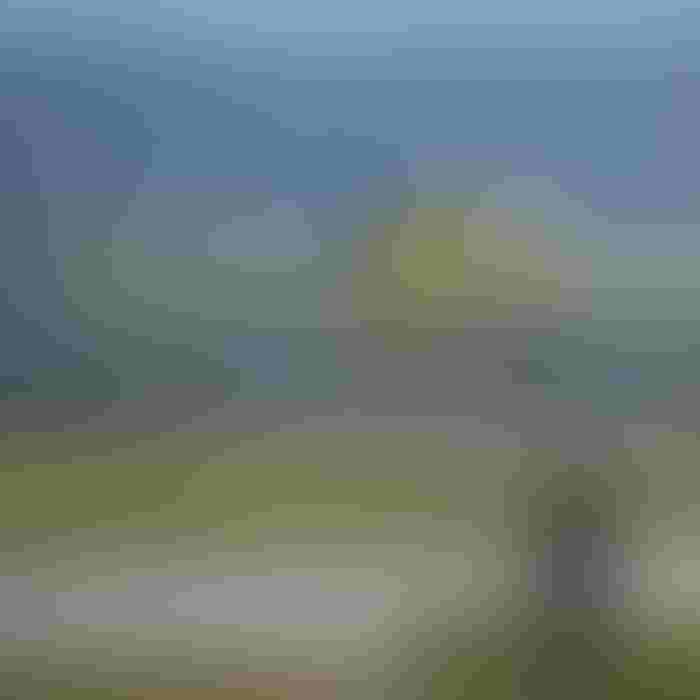 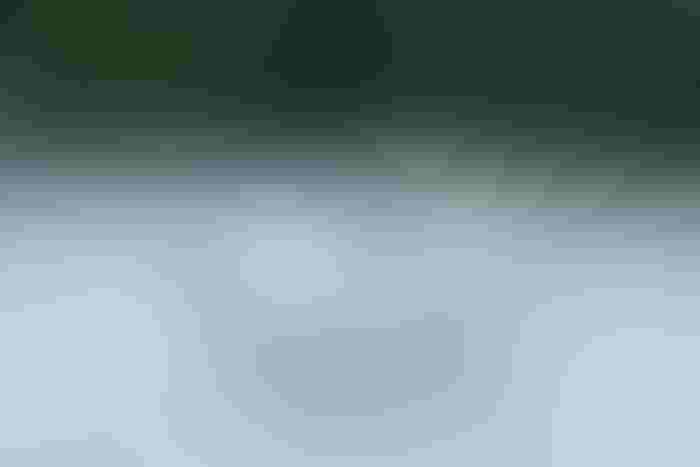 The flying car is on the horizon and should be here before many people expect it.

The relatively quiet, battery-powered eVTOLs also are well-suited to be piloted at local airports around the nation.

Most consumers are not likely to own a flying car any time soon. However, they may find they have an opportunity to travel in one.

The flying car will be the new ride.