The company is developing AI software for autonomous flight control 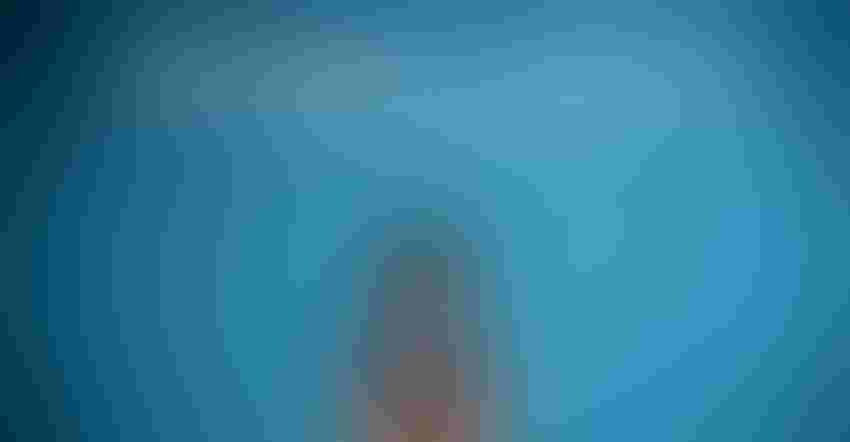 The Swiss startup develops systems and AI software to automate aircrafts, expecting to kickstart the next generation of autonomous flight vehicles.

The company selected Arizona as its U.S. landing point partially due to its consistent good weather, with clear and sunny skies offering ideal conditions to test its autonomous aviation vehicles.

“We have an opportunity to transform the aviation and transportation industries,” said Yemaya Bordain, president of Daedalean’s U.S. branch. “Daedalean is leading the charge in creating a world where we skip over traffic jams in autonomous and situationally aware aircraft.”

The company is also working on bringing its first commercial product, PilotEye, to market. The venture was established alongside Florida-based business partner Avidyne and is described as “enhancing awareness with AI in the cockpit.”

“As far as we know, this will be the world’s first certified system for civil aviation

human pilot,” said co-founder Anna Chernova. “It can see and interpret the visual scene beyond human vision and capability.”

Daedalean expects its autonomous software will go live at the end of this year, for use in both fixed-wing airplanes and helicopters. The company is working with regulators in the U.S. and Europe to ensure its product offerings align with safety standards.