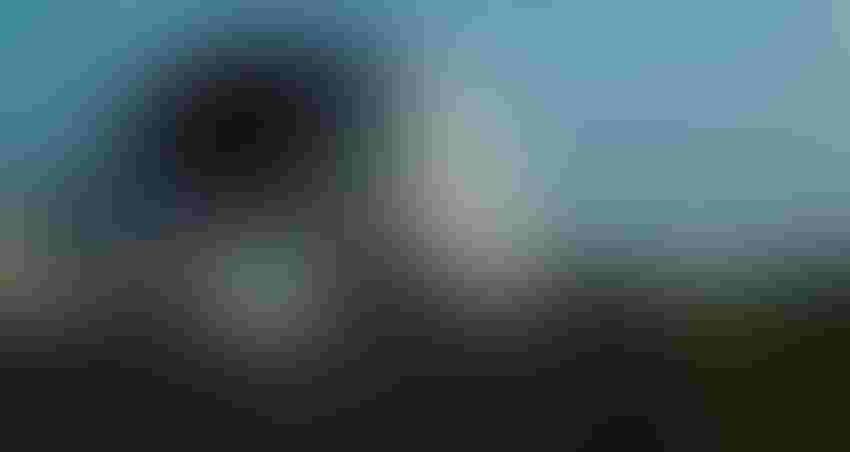 Santa Claus is coming to town … in a self-driving truck.

Or at least he is for the good people of Texas, following the announcement of the expansion of an autonomous pilot between Aurora Innovation and Uber Freight to use a new 600-mile commercial lane between Fort Worth and El Paso over the busy holiday season.

The Pittsburgh-based company’s Aurora Horizon autonomous trucking service was already working in tandem with Uber Freight, a logistics platform that puts shippers in contact with carriers. But the partnership is being extended as demand rises over the festive period when online shopping reaches a peak.

It’s estimated that approximately 1 billion packages will be shipped within the United States across the holidays, increasing the potential for delays and errors. To help Uber Freight customers meet demand, Aurora Horizon is now making weekly hauls of consumer and wholesale goods across Texas – including remote monitoring and round-the-clock support – with its latest generation of trucks, based on Paccar’s Peterbilt 579M.

The trucks are fitted with the Aurora Driver self-driving tech that encompasses a sensor suite made up of radar, standard lidar and the company’s “FirstLight Lidar” – which has been engineered to see more than twice the distance than conventional lidar, enabling higher speeds. The sensors are paired with Aurora’s powerful computing system and the Aurora Atlas high-definition mapping system.

With human truckers limited to 11-hour shifts a day in the U.S., there are clear safety benefits to be gained from vehicles driving themselves over routes as long as the 600 miles between Fort Worth and El Paso, especially at this particularly busy time of the year. Humans handle the first and final leg of the deliveries in west Texas and New Mexico.

“The holidays are a challenging time for the logistics industry,” said Sterling Anderson, co-founder of Aurora. “We’re crafting Aurora Horizon to help carriers of all sizes alleviate some of the supply chain pressures that typically accompany them. Deploying our technology with the Uber Freight team over this 600-mile trip at the peak of the season is an outgrowth of our mutual commitment to ensure that Aurora Horizon can enable carriers of all sizes to safely and efficiently haul freight 24/7/365 on the Uber Freight network.”

Among the Uber Freight customers to benefit from the service is Atlanta-based Veritiv, a leading provider of packaging, publishing and hygiene products.

“This autonomous vehicle pilot aligns with our strategy to assess new technologies to determine the best fit for our business and our customers,” said Mike Walkenhorst, Veritiv’s senior vice president.

Veritiv is participating in an autonomous vehicle pilot program with @UberFreight and @aurora_inno. The 18-wheeler will be moving Veritiv goods between two of our Texas locations. We are proud to be at the forefront of testing this technology. https://t.co/UCbbNFXo8Q. #Autonomous pic.twitter.com/4dakNv4j7a

While Aurora is making clear progress on the road, there was some concern expressed about its finances earlier this year, with media reports suggesting that it was considering efficiencies and even a potential sale amid heavy losses. But the company has claimed it has sufficient cash to continue developing its tech until a full commercial launch in 2024.

The finances of autonomous vehicle companies have come under increased scrutiny since Ford and Volkswagen pulled the plug on Argo AI, causing it to close in October.