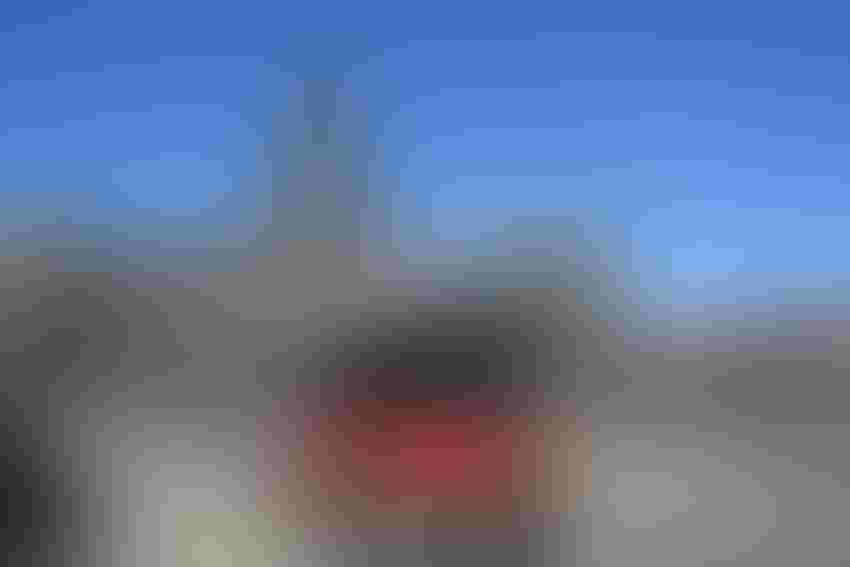 The release of Tesla’s Full Self-Driving Beta (FSD beta) software for its vehicles in Canada began as expected on March 26 and has continued to roll out in fits and starts since then to a generally enthusiastic reception. However, one wrinkle has appeared in the launch: Toronto’s streetcars.

Toronto Transit Commission streetcars “are not yet handled well” by the highly anticipated self-driving software, Elon Musk tweeted, and have caused the company to disable the function in downtown Toronto.

“Full-Self Driving unavailable at current location” messages appeared on in-car displays when attempting to use FSD beta there, Drive Tesla Canada reported. The publication noted that while Musk did not provide the exact boundaries of the geofence, initial reports indicated it appeared to cover “everything south of Danforth/Bloor Rd.”

The initial availability of FSD beta in Canada, which began appearing with the release of the 2022.4.5.20 software update, was for drivers with 100 safety scores. It was then expanded to drivers with 99 scores, according to a March 28 tweet from Musk, and since then, drivers with 98 scores have reportedly been able to access the update as well.

These select Canadian Tesla owners join their compatriots in the U.S. as some of the only people with access to FSD beta, which was first released in the U.S. last year. By the end of the fourth quarter, almost 60,000 vehicles in the U.S. were equipped with the function, Tesla said in its fourth-quarter update, in which it also noted that it sent out seven related software updates during the quarter.