Automated driving is almost certain to be part of its offering 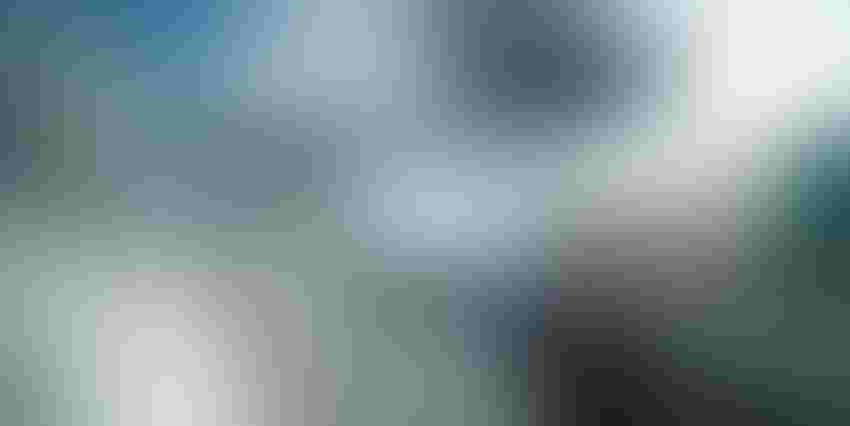 Sony and Honda have formed a new company together to build electric vehicles and “provide services for mobility.”

And based on what we have seen from Sony so far already, automated driving is almost certain to make up part of the offering from the new Sony Honda Mobility Inc.

Sony’s intentions to take a more prominent role in the auto industry have been apparent for some time.

In 2020, the company exhibited an electric sedan concept called the VISION-S at CES in Las Vegas and at the 2022 event it revealed an SUV version, which was hailed as the VISION-S 02.

At the time, the company said it was exploring a commercial launch and then in March announced it signed a “Memorandum of Understanding for Strategic Alliance in [the] Mobility Field” with Honda.

Now comes confirmation of the new company, which aims to be selling electric vehicles (EVs) and providing mobility services by 2025.

Although details of what to specifically expect from the new company were non-existent, the press release which accompanied the announcement made clear what either side will provide to the partnership.

It read: “The new company will aim to bring together Honda’s cutting-edge environmental and safety technologies, mobility development capabilities, vehicle body manufacturing technology and after-sales service management experience, with Sony’s expertise in the development and application of imaging, sensing, telecommunication, network and entertainment technologies, to realize a new generation of mobility and services for mobility.”

Certainly, the future of the VISION-S, either in sedan or SUV guise, is unclear. Despite the suggestion of a commercial launch at CES, by February, Sony’s Chief Financial Officer Hiroki Totoki clarified: “We will not start making batteries or vehicles ourselves. We … will proceed with electric vehicle investment on the premise that we form partnerships.”

With this partnership, it’s clear that Sony’s focus will be on delivering advanced technologies and in the publicity materials it has released to date on the VISION-S, it has not been shy in highlighting its expertise in this area.

For example, the concept featured a total of 40 sensors – 18 cameras, 18 radar/ultrasonic and four Lidar – suggesting a respectable level of automation.

Sony’s extensive experience in tech and entertainment will also be useful in an era when vehicle occupants will have more time than ever to unwind due to the car’s self-driving capabilities.

While Sony’s role in the joint venture seems clear, Honda’s is shrouded in more intrigue, as it has not exactly been blazing a trail when it comes to electric cars – to the extent that its first mass-market EV in the U.S., the Prologue, will be based on General Motors’ Ultium platform that is central to Buick’s electrification plans, among others.

Whether a Sony-Honda EV could be based on a GM platform remains to be seen.

Despite the lack of detail at this stage, Yasuhide Mizuno, representative director, chairman and CEO of Sony Honda Mobility Inc. (Planned) and senior managing officer of Honda Motor Co. said Honda’s very pleased to sign this joint venture agreement, which represents the start line from which we embark on the major challenge of revolutionizing mobility.”

“We plan to fully leverage the technological assets the two companies possess in different fields, such as Sony’s sensing technology and Honda’s original mobility development capabilities, to realize mobility and services that inspire and excite our customers,” he said.