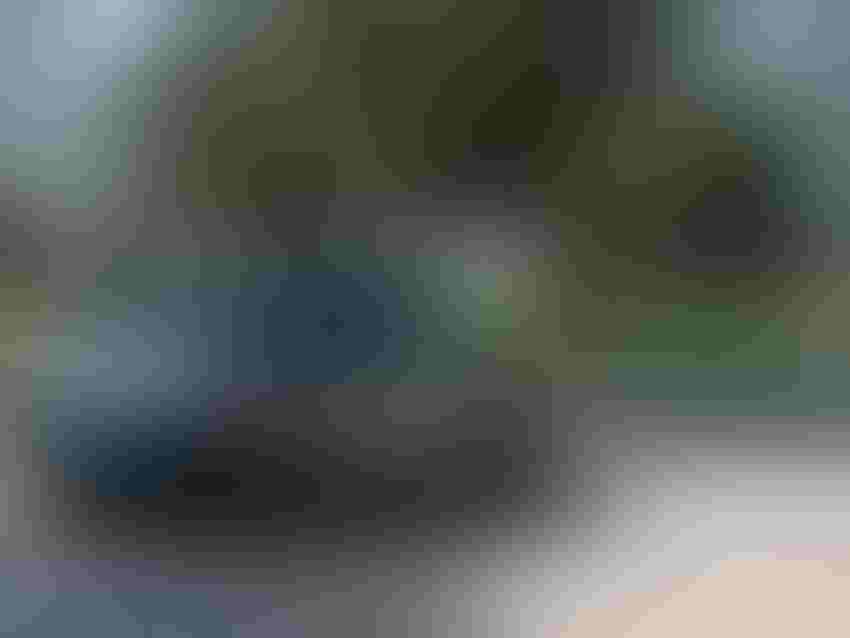 Two of the United States’ leading robotaxi services are extending their operations.

Motional and Lyft have announced they are to launch a driverless ride-hailing service in Los Angeles.

Meanwhile, Cruise is now running driverless rides during the day in San Francisco, having previously been restricted to night-time hours.

LA will represent the second U.S. market for Motional and Lyft, following their debut in Las Vegas earlier this year. As in Nevada, the service will use Motional’s all-electric robotaxis based on Hyundai’s Ioniq 5 and will mark the first time LA residents can request an autonomous vehicle (AV) via the Lyft app.

The Motional Ioniq 5 has been built from the ground up to deliver autonomous functionality and is fitted with more than 30 sensors, with a combination of lidar, radar and cameras.

It is currently being offered on the Lyft platform in Vegas with safety operators on board, with the companies planning to launch a fully driverless service there next year.

However, it is understood the LA operation will be fully driverless from the outset. Although no timeline has yet been put forward for its introduction, it is also likely to be at some point in 2023 and will be subject to the award of appropriate permits from the California Department of Motor Vehicles and California Public Utilities Commission.

Motional already has experience with autonomous operations in LA following the launch of a delivery pilot in tandem with Uber Eats in Santa Monica earlier this year. The city also represents one of Lyft’s largest markets in the U.S.

“Los Angeles is the second most populated city in the U.S. and represents a huge market opportunity for AV adoption,” said Karl Iagnemma, Motional’s president and CEO. “This service will give Los Angeles riders a driverless experience that prioritizes safety, is affordable and supports the city’s commitment to improved mobility.”

“Los Angeles was the second city Lyft launched back in 2013 and it’s only fitting that it will be the second AV market we launch with our partner, Motional,” said Logan Green, Lyft’s CEO and co-founder.

Over in San Francisco, Cruise’s extension of its hours of operation was announced on Twitter by CEO Kyle Vogt.

The robotaxi service will now be available to employees of the General Motors subsidiary 24 hours a day, marking the latest stage in Cruise’s expansion following the widening of its coverage area earlier this month.

Currently, members of the public can only hail driverless rides between 10 p.m. and 5 a.m., but according to Vogt, the 24/7 service will be rolled out to them soon.