LOXO is presenting its autonomous, zero-emission delivery vehicle with InnovizOne LiDAR at CES 2023 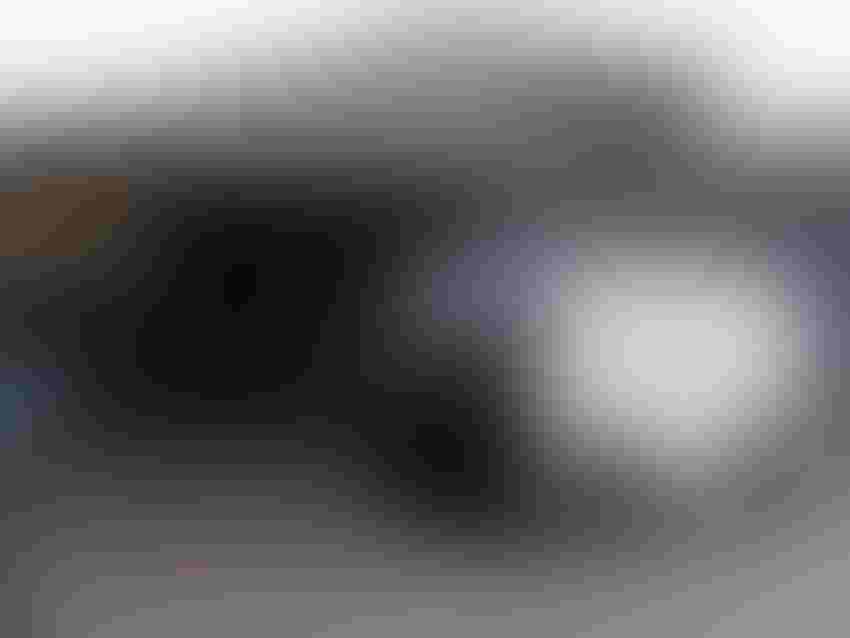 Swiss start-up LOXO has agreed to a deal for Israeli company Innoviz to provide lidar for its self-driving delivery vehicles.

The partnership was confirmed to coincide with LOXO’s appearance at CES in Las Vegas.

The Bern-based company recently revealed its first autonomous vehicle (AV), which it says will be performing last-mile deliveries on public roads this year – first in Switzerland, with Germany and the United Kingdom targeted for future expansion. It is believed to be the first commercial application of a delivery vehicle on public roads in Europe.

The AV is a boxy design that has been designed to travel at typical urban speeds and features several compartments to carry packages. Although self-driving, it can be observed remotely by trained safety monitors who will intervene if required.

It uses an array of sensors to deliver its self-driving capability. Among these are InnovizOne Lidar units, and after an initial evaluation period, it has been confirmed that LOXO now plans to purchase more.

InnovizOne is a solid-state lidar sensor that can be mass-produced and has been specifically designed for automakers and robotaxi, shuttle and delivery companies. According to Innoviz, it is automotive grade and has been purpose-built to be rugged, power-efficient and lightweight.

It can be seamlessly integrated into AV designs ranging in capability from Level 3 to Level 5, as defined by the Society of Automotive Engineers.

Omer Keilaf, co-founder and CEO at Innoviz, said: “Our InnovizOne Lidar sensor is well-equipped to tackle challenging urban environments and make the delivery of goods more convenient, affordable, and safe.

In collaboration with LOXO, we look forward to enabling this critical service for users.”