It will be making last-mile deliveries starting next year 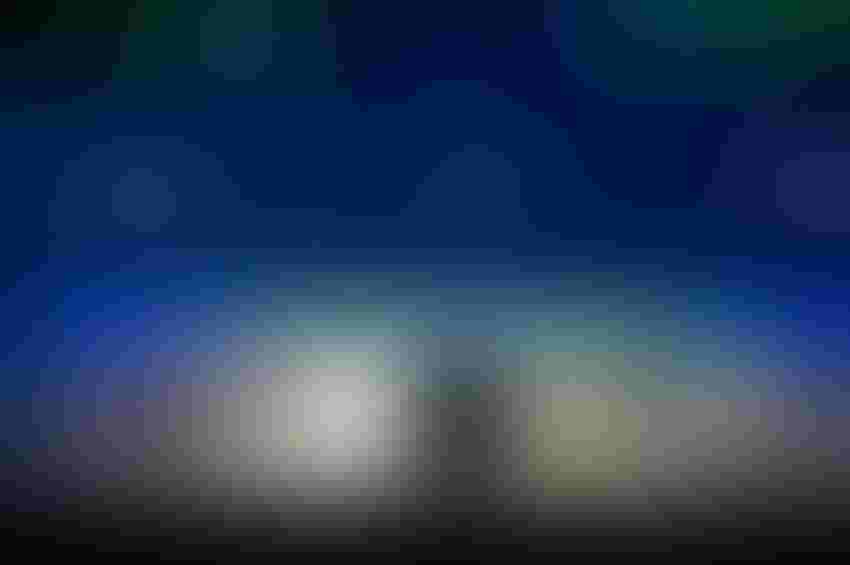 Swiss startup LOXO has revealed a new autonomous vehicle (AV) which it says will be performing last-mile deliveries on public roads in Europe next year.

Bern-based LOXO is targeting operations in its home country first but is also eyeing Germany and the United Kingdom as potential areas for future expansion.

Services in Switzerland are planned to commence in spring, which will constitute the first commercial application of a last-mile delivery AV in the country and, it is believed, Europe.

The AV itself is essentially a compact, electrically-powered box on wheels with compartments for packages that uses an array of sensors to deliver its self-driving functionality.

“[It] is equipped with a unique combination of radar, lidar, sonar, camera and powerful algorithms,” said Claudio Panizza, LOXX CTO and co-founder. “As a result, it detects people and objects in a 360-degree field of view and guarantees maximum safety.”  None of the sensors rotate, which is claimed to be a first on a vehicle of this type.

LOXO has been designed to travel at typical urban traffic speeds and stops immediately at the first sign of any potential collision or danger. In addition, it is observed remotely by trained safety monitors who can intervene at any time if necessary, and also speak to users.

LOXO envisages the AV being used in different scenarios, including deliveries from suppliers to end consumers or business customers, and also for hub-to-hub transportation.

As well as delivering zero emissions, it is claimed to offer several other benefits, including lower delivery costs for businesses, and reduced shipping prices for customers. LOXO says it will address the growing problem of a lack of delivery staff, and it is claimed to have a best-in-class package capacity for a vehicle of this nature.

The company sees itself as much more than simply a vehicle provider, however. It is offering a whole Autonomous Delivery as a Service (ADaaS) package, with vehicle maintenance, software servicing and advice on how to specifically develop usage for individual customers all included.

Although the United States has seen the rollout of a number of autonomous delivery services, Europe has been a little behind the curve – but momentum is starting to build. A pilot scheme was recently announced in France between Goggo and retail giant Carrefour and now LOXO has set its sights on commercialization.

“We are convinced that LOXO will revolutionize e-commerce and become the standard for last-mile delivery,” said Lara Amini-Rentsch, co-founder and business lead.