They will be used in factories, warehouses and airports 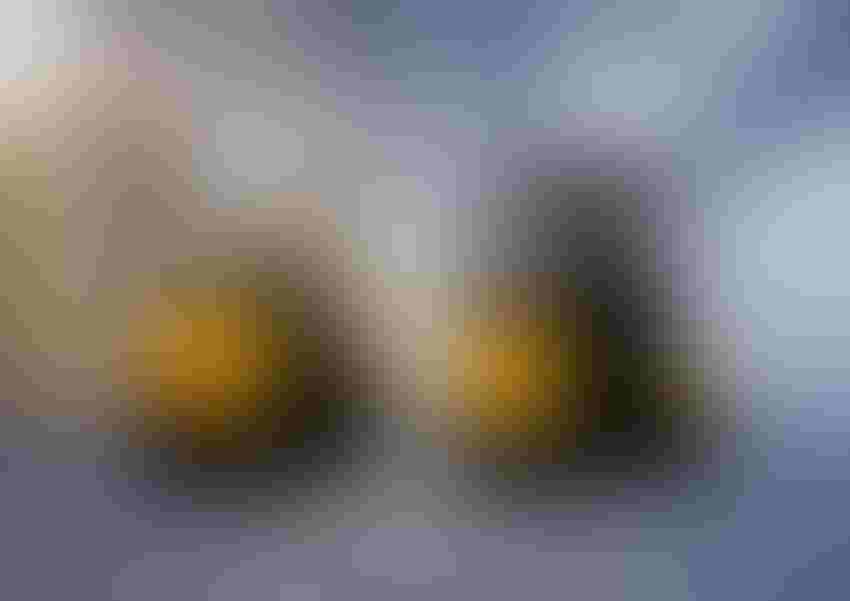 A pair of British companies has confirmed funding that will enable them to develop fully autonomous, unmanned “Tow Tractor” vehicles that will be in commercial use next year.

The Tow Tractors – or Tugs, as they are also known – will be used in factories, warehouses and airports to haul the likes of baggage trailers and goods trailers.

The artificial intelligence system uses a range of sensors including Lidar, cameras and ultrasonics to build up a picture of the environment around the Tug and then plot the most efficient safe route.

This will allow them to operate safely inside facilities where there is no GPS signal, and without the requirement for extensive infrastructure.

Fusion says CAVstar can be retrofitted to any vehicle, where it will control the throttle, braking and steering systems for Level 3, Level 4 or Level 5 autonomous operation, as defined by the Society of Automotive Engineers.

It has already been put to groundbreaking use this year, having been fitted to Britain’s first full-size autonomous bus, which underwent trials in the Scottish capital of Edinburgh.

In the electric Tugs, it is claimed the use of full automation will improve safety and provide operational efficiencies by enabling smooth, swift deliveries.

A 12-month development program is scheduled to begin in October, with the Tugs likely to be in full operation by summer next year.

“We are delighted to be awarded this Innovate UK funding, as autonomous commercial vehicles will transform the logistics of warehouses, factories and airports, where Tow Tractors are used extensively,” said Fusion Processing CEO Jim Hutchinson.

Hutchinson said this new project is the first of a series Fusion Processing will be announcing as it applies its technology to the freight and logistics markets.

“Our T700 and T800 Tow Tractor is the ideal model to autonomize as production lines often run a 24-hour operation and the 48-volt system and rollout battery lends itself to extended run-time applications, negating the need for shift changes and downtime,” said Drew Bradshaw, joint managing director of Bradshaw Electric Vehicles. “It will be typically hauling loads of up to eight tonnes around complex environments where precision logistics are key to the smooth operations.”