The company is working with public transportation operator Keolis 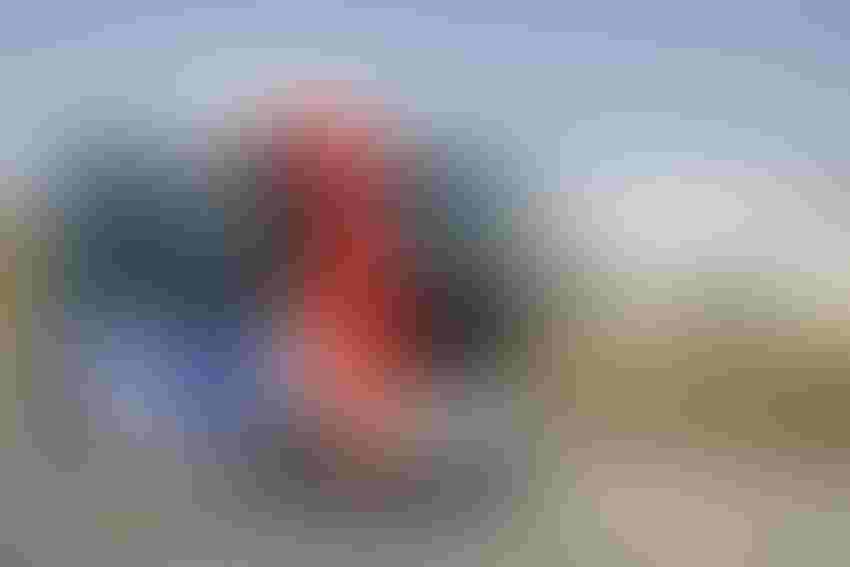 French company EasyMile has taken another significant step forward on the road to providing driverless transport at the 2024 Olympics and Paralympics.

The Toulouse-based autonomous vehicle (AV) developer has announced that in tandem with public transport operator Keolis, it has successfully completed trials of two unmanned shuttles that require only remote supervision at France’s CNTS (the Centre National de Tir, or National Sports Shooting Centre). CNTS is based in Châteauroux in the center of the country, about 170 miles south of Paris.

Keolis’ facility at Châteauroux – known as SEMA – is the only site in the world dedicated to autonomous development, allowing vehicles to be operated and assessed freely, away from regulatory constraints. More than 3 miles of roads have been mapped.

Over the past 18 months, Keolis has tested and operated two third-generation EasyMile EZ10 autonomous shuttles at the site. The EZ10 can carry up to 12 passengers, is fully electric and uses a suite of sensors, including Lidar, to deliver its automated functionality. It also has a built-in electric ramp to allow disabled access.

The extensive program enabled Keolis to test the navigation software, as well as validate the safety systems which allow the vehicles to travel safely in Level 4 mode as defined by the Society of Automotive Engineers – without any onboard human assistance. Instead, they were monitored by a field operator and a supervision center in Paris, with passengers able to communicate with the supervisor via an intercom and cameras.

Clément Aubourg, Keolis’ head of autonomous vehicles, explained how the shuttles will be used at the Olympics and Paralympics, hosted by Paris between July and September next year.

“The CNTS will be hosting shooting events,” he said. “We will provide services for visitors and athletes. Here we can form teams to work on the projects.”

It is also hoped the success at CNTS will pave the way for more deployments at similar sites in controlled environments, such as the Navetty project in Les Mureaux where two EasyMile shuttles, operated by Transdev, have been running fully autonomously since November. Ultimately the goal is to scale up to deployment on public roads, as EasyMile has already started to do at a medical campus in Toulouse.

“This new service, based on the know-how of two major players in autonomous public transport, is a further step towards scaling up,” said Benoit Perrin, managing director of EasyMile. “[It] highlights the service that a fleet of autonomous shuttles can provide and the maturity of our technology.”