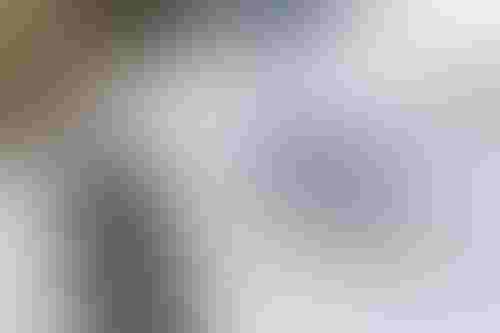 Leading driverless tech company Argo AI has formed an independent panel to oversee the safe deployment of its technology.

The start-up, which is based in Pittsburgh, Pennsylvania and backed by automotive giants Ford and Volkswagen, confirmed the move amid a growing climate of skepticism from the public regarding the capabilities of autonomous vehicles (AVs).

A recent Pew Research survey found that 44% of adults thought that the widespread use of driverless cars would be a bad idea for society.

As well as improving public perception of AVs it is hoped that the formation of the board will help provide increased transparency into Argo AI’s work.

“At Argo, our foundational value is safety,” said Bryan Salesky, founder and CEO, Argo AI. “Autonomous vehicles have the potential to profoundly and positively impact transportation safety and accessibility in cities. I am grateful for the Argo Safety Advisory Council to share their collective wisdom and expertise to help Argo realize this goal.”

Argo AI has been at the forefront of the race to introduce robotaxis on America’s roads. Earlier this year, it announced it was commencing trials of driverless cars in Austin, Texas and Miami, Florida.

This followed the launch of an AV ride-hailing service in Miami Beach last year in conjunction with Lyft, although these cars were dispatched with safety drivers.