Cities with successful smart city projects can see real benefits, but only if they have a successful data strategy. 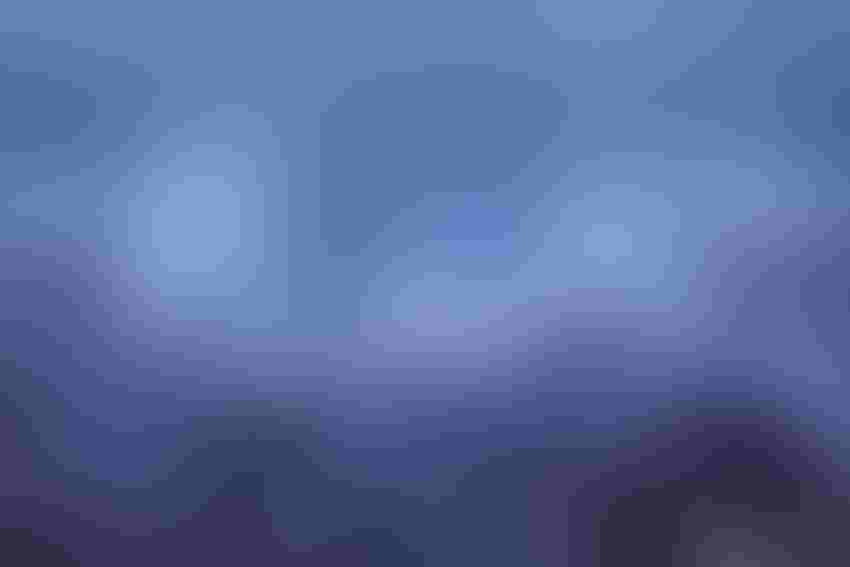 The phrase “data-mature city” doesn’t roll off the tongue the same way “smart city” does. But if there was a single way to categorize a city as intelligent, it would involve assessing how they collect, analyze, integrate and use data. “Data is the rocket fuel for smart city transformation,” said Susan O’Connor, global director, public sector industry marketing at Oracle, referring to a 2018 ESI ThoughtLab report, which made that determination.

Now, to coincide with Smart City Expo World Congress in Barcelona, ESI ThoughtLab has released new research titled “Building a Hyperconnected City” that builds on the prior study. Specifically, the study found cities with effective data infrastructure can potentially increase their per capita gross domestic product by 21%. The research surveyed officials at 100 cities across the world.

The world’s most mature cities from a data and analytics perspective are based in Asia, according to the research. Number one on the data-savviness list is Singapore, followed by Seoul and Hong Kong. Those results were broadly similar to the list of the most advanced cities in the world, in which Singapore again came in on top. Hong Kong nabbed the second spot, while Seoul was in slot four. (New York City earned the third position.)

Cities with the most effective initiatives tended to have the most ambitious projects, according to the report. Cities deemed to be “hyper-connected” achieve an average return on investment in the range of $83 million. Cities that are merely “implementers” had a return that was less than a quarter as much as $19.6 million.

The question of how cities use data effectively, however, is not just a matter of city employees parsing data in city hall. It involves engagement with constituents. Residents should understand what the city is doing to become “smart.” “It’s obviously a challenge but a huge opportunity for city leaders to begin doing a better job communicating,” O’Connor said.

Several cities, especially in North America, have created the role of a chief citizen experience officer or similar profession. “That’s straight out of the private sector,” O’Connor said, referring to the rise of the chief experience officer in many organizations.

In general, such smart city projects can bring a customer service mentality to the cities that have launched them. “I was happy to see that cities are really looking at citizen engagement more carefully,” O’Connor explained.

A parallel theme is that of data privacy and governance, which has reached a fevered pitch across society in recent years. “That question about collecting data and doing so responsibly, is just a question for everyone, everywhere,” O’Connor said. Indeed, half of the 100 city officials surveyed reported feeling inadequately prepared for a potential cyberattack.

Cities that can break free of this burden can free up capital to invest in innovation projects or in hiring staff in vital areas such as data science. “It might sound pedestrian, but operational efficiency is a huge part of the equation in terms of freeing up funding,” O’Connor said.