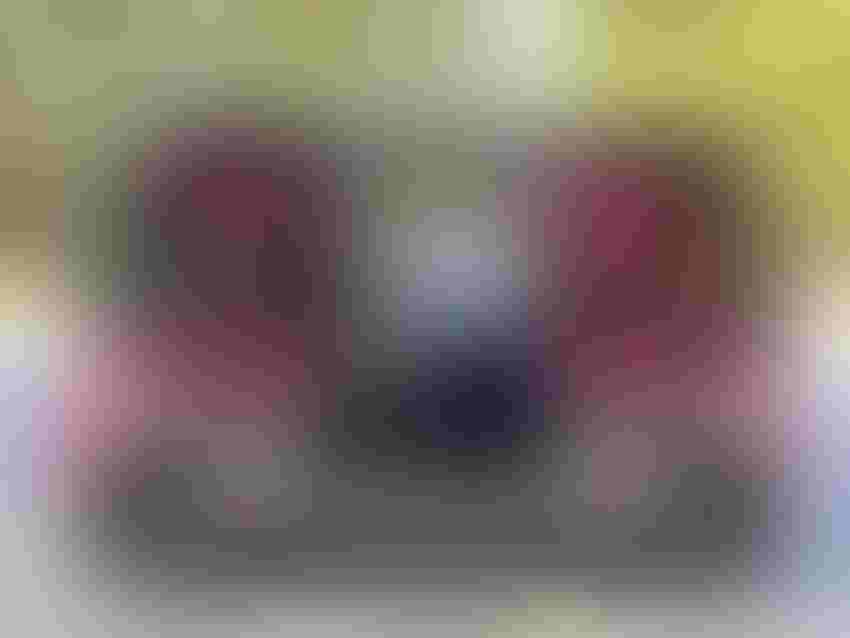 The smart city at Peachtree Corners is all about getting companies and Internet of Things technologies to work together in an integrated fashion.

The participating companies tap into the 5G capabilities of T-Mobile, the information from Bosch cameras is shared and integrated into real-time monitoring screens at the IoT Control Center and the 20 startups downstairs at Curiosity Lab share a tech workshop and working space, all focused on end-to-end approaches to a smart city.

There are other technologies around the lab as well, such as the little two-wheeled robots from Gita.

The robots include a storage area, one idea being that an airline could provide a traveler with the robotic device to assist in carrying luggage.

The novelty is that the robot quickly identifies the person and from then on follows that person without any physical connections. (As the robot followed me at the lab, I sped up and stopped abruptly and the robot did the same).

To explore and test future transportation, Peachtree has self-driving shuttles to transport people around the smart city, including lanes only for autonomous vehicles.

One Beep shuttle I watched stopped as the wind blew a paper bag in front of it. The point of the testing at Peachtree includes the technology to learn exactly what is in front of it as well as all around it.

Some of that environmental awareness and learning involves lidar sensors with major testing by Outster, a publicly traded company headquartered in San Francisco. 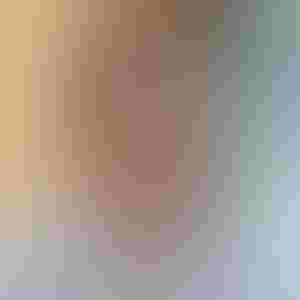 “We are leveraging them to understand in real time, exactly all the traffic situation in that intersection, specifically, with a very strong focus not only on the vehicles in the autonomous shuttles but also the vulnerable road users, the pedestrians and cyclists,” Itai Dadon, vice president, smart infrastructure, at Ouster, told me during an extensive tour of the smart city.

Ouster transformed lidar from an analog device with many components to a digital device powered by a custom silicon chip.

“The lidar is using lasers to build a three-dimensional view of all of its surroundings,” said Dadon. “We do not depend on any external lighting conditions and do not require good visibility or good weather, to have that consistent and accurate understanding of everything that we see around us.

“The ability to see in three dimensions also means that we have much more accuracy in terms of the actual location of all the objects on the road. And we’re capable of creating a much better understanding of exactly what is happening.”

One of the learnings from the lidar sensors is the identification of accidents that almost happened.

“It’s easy to understand when accidents happen,” said Dadon. “But when accidents almost happen, we can look to mitigate the risks by making changes either in the phases and times of the traffic controller in the lights or expanding curbs, for example.

“We’re using a lot of intelligence to optimize what we see and the understanding of what we see. But we typically also leverage edge computing to then run what we call perception software, that takes the raw data out of the lidar and extract the background from the moving objects, detects the objects, classifies them and tracks them across the entire view from all the lidars.

“At the edge computer level, we have in our data centers a specific set of accelerometers, so we understand exactly the tilt and the location.

“That gives us a very good starting point to then align the pixels that we see from both or more lidars. And because in a three-dimensional view, every pixel has a very specific location in space, we can understand that one pixel from one lidar is matching a certain pixel from the other lidar, and we just put them in the same location in space. And once we have that locked, we effectively get the fused data. 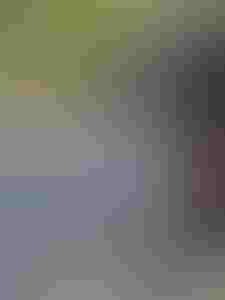 The new twist here is the ability to do that lidar in a fully digital way.

However, as various people at Peachtree said, creating the smart city takes more than just technology.

“What’s really quite unique in Peachtree Corners is the understanding that if you really want to adopt the smart city philosophy, you have to work very, very closely hand in hand with the private sector,” said Dadon.

“In order to create partnerships that will attract the innovation to you, explain the challenges that you’re facing and develop the right solutions for you.

“Rather than just put technology for the sake of technology, as soon as the technology works for the benefit of the community, it gets the support of everybody, the silos break and the magic happens.”