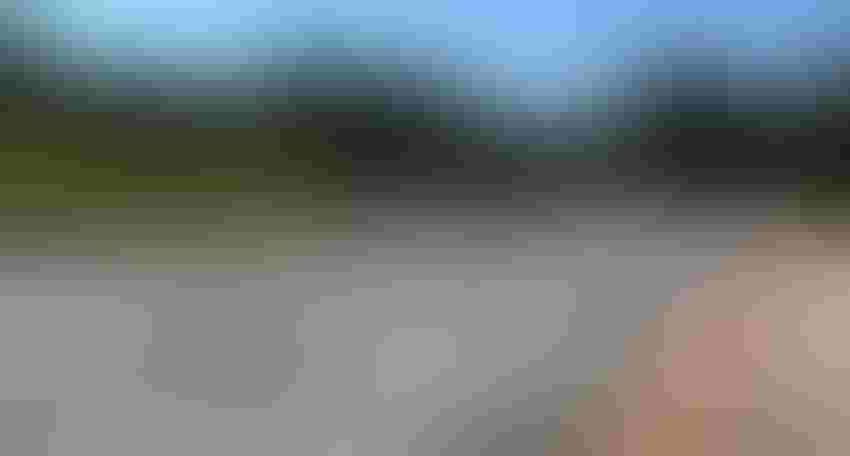 The city of tomorrow has arrived.

Or more accurately, it has been created in Peachtree Corners, a city 20 miles north of Atlanta.

As the leading Smart City in America, Peachtree is the ultimate land of interconnected devices.

The key is that all of this works together in tandem. 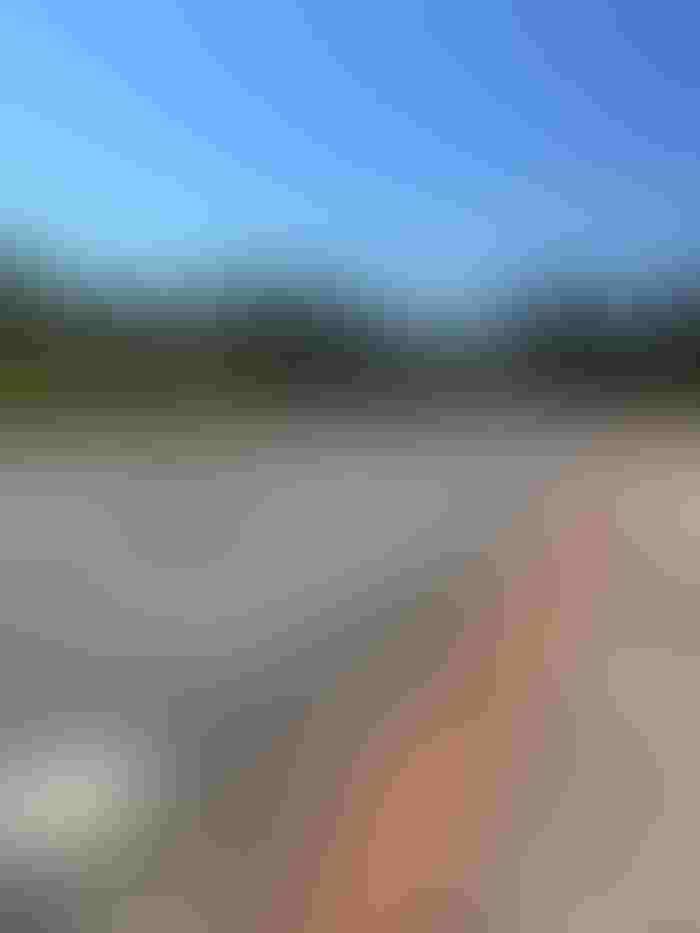 The Peachtree Corners smart city, started three years ago to spur economic development, is unique in that the city owns the city streets and the entire infrastructure and it doesn’t charge technology innovators for use of the smart city ecosystem.

As a result, companies including Bosch, T-Mobile, Qualcomm, Delta Airlines, Cisco, UPS and numerous others are flocking to the Atlanta suburb to test and develop their Internet of Things technologies before national and global rollouts.

Peachtree provides the platform for collaboration among participants and allows intellectual property rights to remain with the companies that invent and develop technologies there.

Everything about Peachtree says smart city.

While many buildings are named for the companies they house, such as Navex Global, Soliant, Lumen, Capstone Logistics, Oxy-Gen Laboratory and United Controls International, others are a bit more low-key or somewhat secretive, such as Building 40 and Building 45.

There also are numerous new buildings not yet occupied but standing ready for the influx from companies around the world who want to develop and test their particular segment of a smart city.

An upside and downside of the smart city is that much of it is not highly visible, Brandon Branham, assistant city manager and chief technology officer of Peachtree Corners, told me as we toured the smart city. 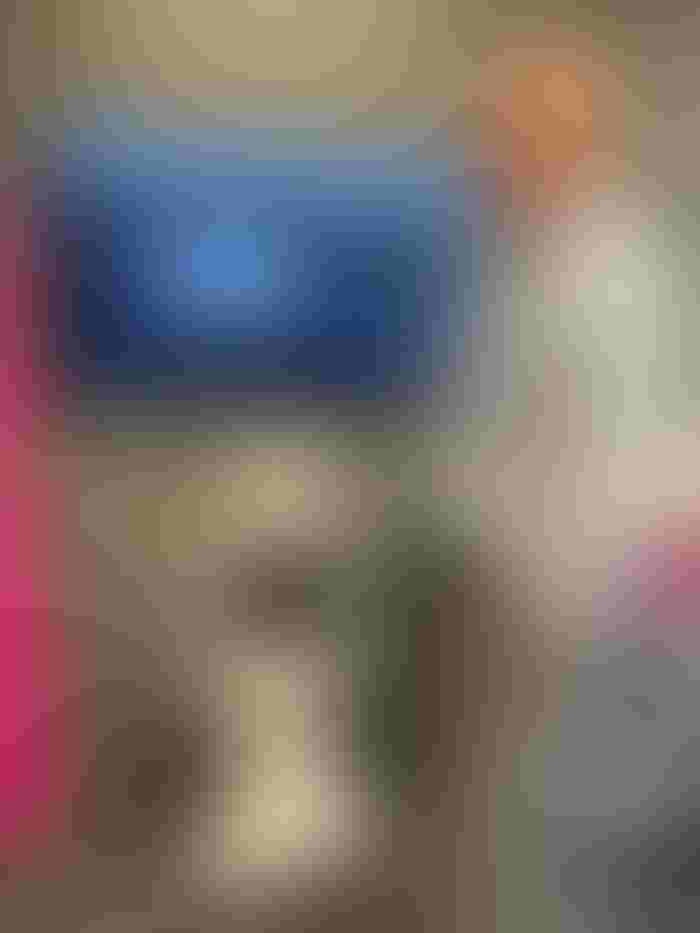 For example, there are cameras and sensors all along a three-mile, totally connected roadway. However, they are not obvious.

There is 5G connectivity everywhere, courtesy of T-Mobile, but other than a lot of T-Mobile signs, towers are not obvious.

Branham says residents hear about this being a smart city but then don’t tend to see highly visible manifestations when they drive through it, as more than 10,000 cars drive through Technology Parkway every day. 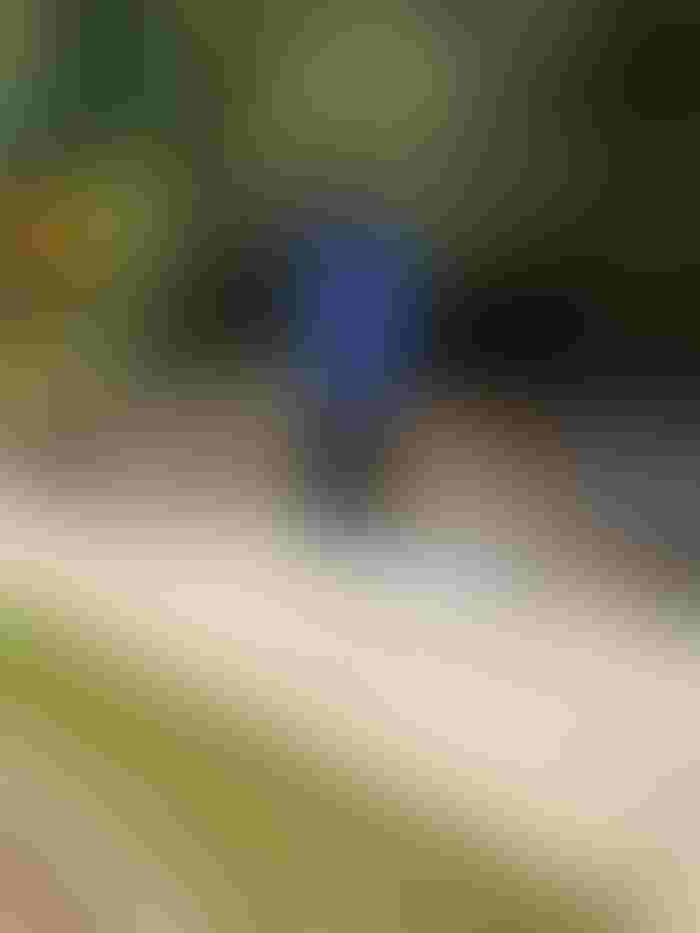 Less obvious is the camera technology in the screen used to identify the likely demographic information of the person viewing the screen so that the messaging becomes more personalized for that individual.

The city also has 5G and Wi-Fi incorporated into streetlights, as we detail in a separate story.

The most highly visible clue that this city is future oriented is the separate roadway segmented for autonomous vehicles (AV) only with Beep self-driving shuttles operating up and down those lanes.

The heart of the smart city is a 25,000-square-foot innovation center appropriately named Curiosity Lab, which also is what the smart city ecosystem is called.

This is where the technology company participants gather to analyze results and compare notes.

This also is where the IoT Control Center is located, comprising large screens displaying what the cameras throughout the smart city are seeing with real-time information at the center.

The startup area has a workshop, with all the hardware tools necessary to create a product from scratch, and a large test area.

For example, one startup created a drone that can tie Rebar (reinforcing bar) together in building construction and one of the test areas had pieces of Rebar on the floor for the drone to work on. 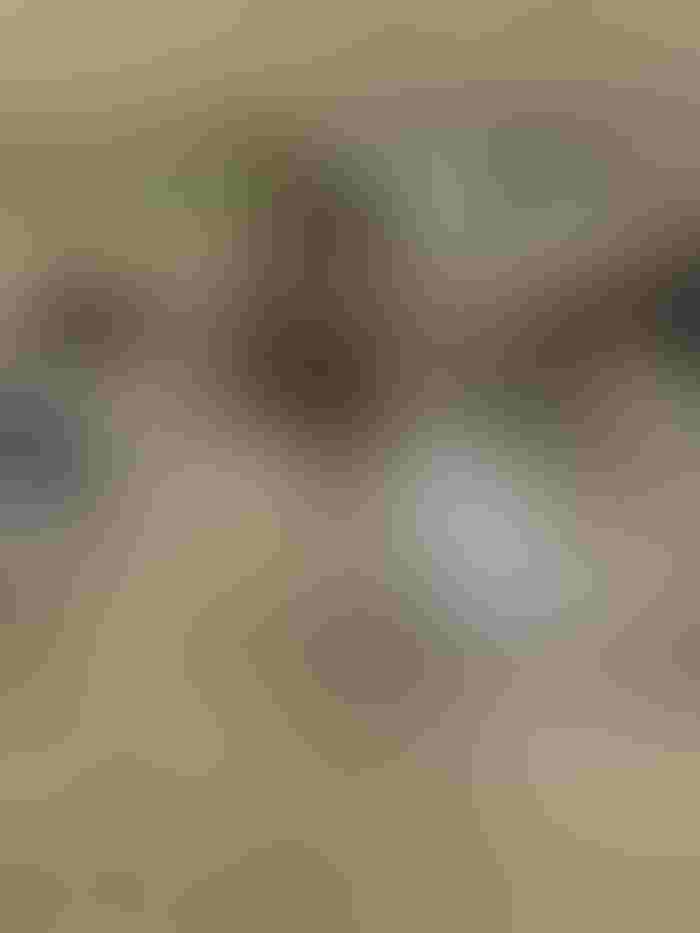 The success of the smart city is less about the technology and more about the business impact.

As a success metric, the smart city has attracted several companies that relocated or opened offices there with thousands of employees moving to Peachtree Corners.

This is the first in a series on the smart city at Peachtree Corners.