Are blockchain and IoT a match made in heaven, an example of buzzword bingo or something in between? 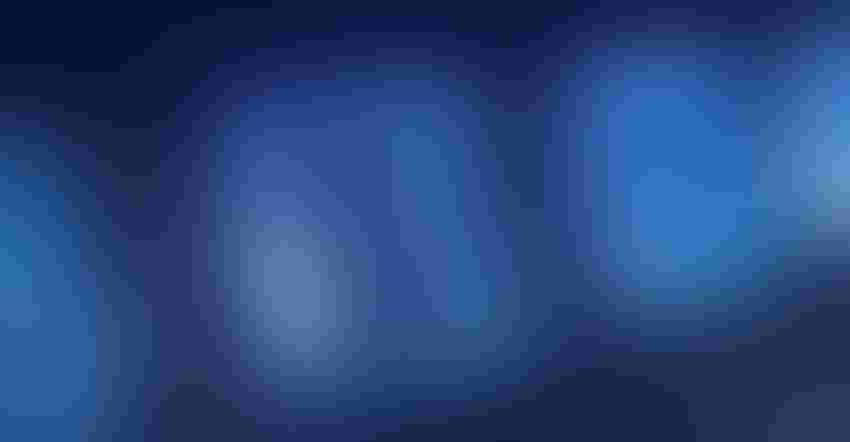 A portion of the cybersecurity industry seems to be stuck in a cycle. When a new technology comes along, a chorus of vendors jumps into the fray essentially proclaiming: “This technology is different than the others. If you buy it, you’ll be safe.” Some years later, the explanation for that particular technology, whether it is public key infrastructure, firewalls, intrusion prevention and detection, antivirus software or network access control, becomes something like: “Well, the last technology you adopted is helpful, but you need another layer of defense.”

And so, the cycle repeats itself, leading to an explosion of security widgets. There is sound justification, of course, in having multiple layers of security. Such is the heart of the defense in depth and castle model approaches to cybersecurity. In practical terms, organizations decide if one layer of cyberdefense is good, having as many layers as possible is better. According to Dean Weber, chief technology officer of Mocana, this line of thinking leads to a sort of mantra of: “bolt on, bolt on and bolt on some more.” A corollary to this premise is the conclusion that the more an organization spends on cybersecurity and the more “bolt-ons” it has, the safer it is. While that may be generally true, it is simplistic. It is vital to understand how much security each layer of protection affords and at what cost.

The Ascent of Blockchain for Data Security

One of the latest bolt-ons is blockchain for data security, which according to Gartner’s most recent hype cycle, has climbed midway up the “innovation trigger” stage.

One of blockchain’s many promises is it can help address one of the Internet of Things’ biggest problems: cybersecurity. “It doesn’t help as well with all of the hype, of course,” said Greg Young, vice president cybersecurity at Trend Micro. “Everything’s blockchain today.” When it comes to the convergence of blockchain and IoT — the latter which has seen its own fair share of hype, and you get more obfuscation.

[IoT Blockchain Summit is the event that’s scaling blockchain for IoT across industry and enterprise. Get your ticket now.]

“What I notice about people’s optimism around blockchain is that it’s often inversely proportional to their understanding of how it actually works,” said RSA Chief Technology Officer Zulfikar Ramzan. “People who understand the details, see the limitations. People who don’t, see it as an idealized abstraction of a ledger. They see this vast sea of opportunity but they are not thinking about all the real-world issues around translating that conceptual idea into [reality].” Still, it can be difficult to gauge an emerging technology’s impact, Ramzan said. For instance, when public key encryption emerged in the late 1970s and early 1980s, it was difficult to foresee the technology’s role in supporting e-commerce in the 1990s.

Applying the CIA Triad to Blockchain for IoT Security

One strategy organizations can use to evaluate their security posture  — as well as the potential of blockchain for data security — is the so-called CIA triad, which is an abbreviation for confidentiality, integrity and availability.

While many well-known cyberattacks expose confidential information, such as the Equifax data breach last year, there are an array of encryption technologies available today with proven track records. While blockchain uses encryption to secure transactions, for organizations already using strong encryption, blockchain offers marginal benefits. “In terms of confidentiality, I don’t think blockchain’s a big help for most applications,” Young said.

One of blockchain’s strong suits is for data integrity, where it can be used to help confirm the identity of endpoints and the information exchanged between them. “I think it comes back to the vulnerability management, blockchain is going to be the big win, especially if they’re consumer devices out in the public,” Young said. Another hot area of current blockchain research is using the technology to fight counterfeiting in supply chain applications.

“Some aspects of blockchain show promise of providing ‘checks and balances’ for data integrity,” said Peter Tran, vice president and head of global cyber defense for Worldpay Inc. “Others just haven’t seen the battle time in the field yet to determine its resiliency under security stress.”

“In the era where data is king for cybercriminals, it’s important to look at the value of the data from a cyber-attacker’s perspective when a breach occurs,” Tran said. For a cybercriminal, data is only a means to an end. “Data is only as good as what hackers can leverage it for and how long it’s shelf life is. For any promising approach like blockchain, the focus should always be on whether the technology can be applied to ‘de-value’ the data once breached,” Tran said. Examples of such devaluation include a self-destruct timer that destroys data in the event of tampering. It’s also important to have controls to ensure the integrity of data before it enters into the blockchain and after it exits it. Earlier this year, Fortune reported that hackers stole $400 million from initial coin offerings (ICOs). But what enabled large ICOs to be targeted was not the fact that cybercriminals compromised the blockchain, but that they stole its output, which in these cases was cryptocurrency.

In terms of availability, blockchain has pros and cons. The fact that a blockchain is distributed means if a network endpoint is taken offline, it can self-heal, similar to in mesh networking. But large blockchain implementations — especially public ones — may struggle with latency. “If you have a real-time kind of environment or something with really low latency expectations, blockchain could really be the slowing-down point. Look at what’s happened with some of the early crypto exchanges,” Young said.

While blockchain has several built-in data security protections, it is best viewed as one piece of a complete cybersecurity strategy, Young said. Tran agreed, adding that “blockchain isn’t a one-stop shop replacement for a layered defense.”