The company has partnered with Cartken, a California-based company that produces self-driving sidewalk bots 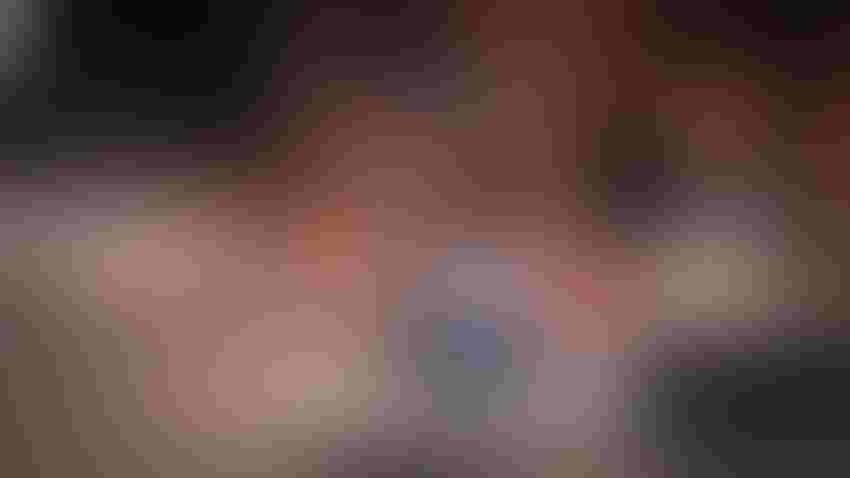 Residents in Miami, Florida can now have their Uber Eats food orders delivered by robots.

The service, which will be rolled out initially in the district of Dadeland, is the result of a new partnership between Uber Eats and Cartken, a company based in Oakland, California that produces self-driving sidewalk bots.

Cartken’s machines are already used for neighborhood food and grocery deliveries, campus meal deliveries and curbside pickups in various locations across the United States. But the tie-up with Uber Eats marks the company’s first formal partnership with a major on-demand delivery app beyond college campuses.

The six-wheeled robots are equipped with multiple sensors and cameras, and Cartken claims the artificial intelligence that powers them “makes them the safest and most reliable in the market today” – although they are equipped with a remote monitoring system that allows a human to intervene if required. They can negotiate curbs, but not flights of stairs, and their load capacity is around 24 pounds.

Customers will order their food as usual, via the Uber Eats app, before being instructed to meet the bot outside on its arrival. Its storage compartment can be unlocked via the phone.

Neither Uber Eats nor Cartken has yet confirmed how many food outlets or robots will participate in the program, but it is understood the service will expand across the wider Miami-Dade county next year before being rolled out in other cities.

“We are excited about how this partnership with Uber will bring the advantages of robotics to food delivery,” said Christian Bersch, Cartken co-founder and CEO. “Together, we have the opportunity to reduce traffic congestion, help local merchants to increase delivery capacity, and bring consumers fast, convenient, and emission-free deliveries.”

Noah Zych, Global Head of Autonomous Mobility and Delivery at Uber, added: “Our partnership with Cartken marks another important milestone for our efforts in automated and autonomous technology and will provide greater reliability and affordability to Miami merchants and consumers.”

The launch of the service in Miami follows several automated programs Uber Eats has launched in other areas of the U.S. over the past 12 months.

In May, it announced it was teaming up with Motional to trial deliveries in a self-driving Hyundai Ioniq 5 in Santa Monica, Los Angeles, and also partnering with Serve Robotics to trial delivery by sidewalk bots in West Hollywood.

And in September it confirmed a deal to conduct deliveries via autonomous vehicle start-up Nuro’s driverless pods in Mountain View, California and Houston, Texas.