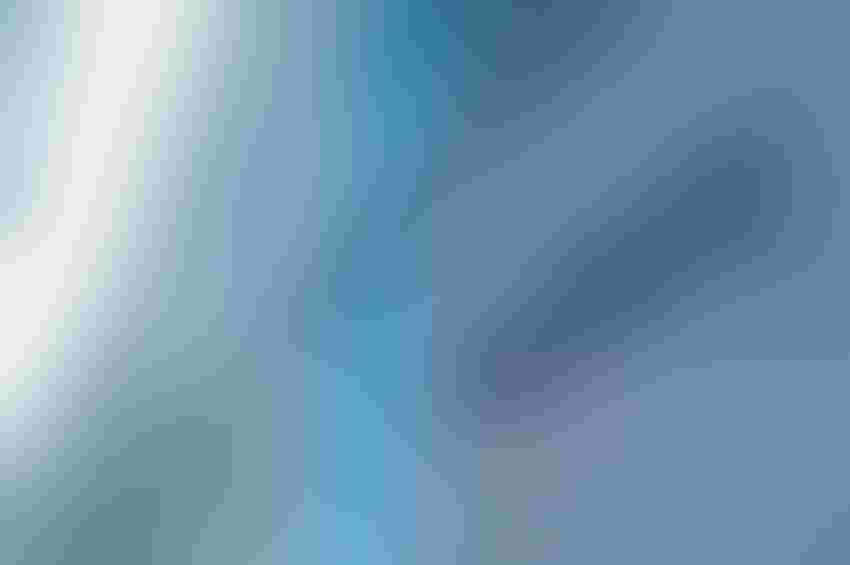 Sony says it has the technology to start creating humanoid robots, though it is waiting to determine the best use case.

Hiroaki Kitano, Sony’s  CTO, said in an interview that several companies, including Sony, have accumulated enough technology to make humanoid robots swiftly once it “becomes clear which usage is promising.” He went on to say the company will only invest in the project when it’s “deemed necessary,” adding, “we will make an investment only when such investment is deemed necessary. We see a potential in humanoid robots, but we also believe other forms of robots are quite important as well.”

Humanoid robots have gained increased interest in recent years, with Honda and Hyundai both developing iterations for commercialization, and Tesla unveiling the prototype of its Optimus robot in September. NASA has also thrown its hat into the ring with its partnership with Apptronik to launch the humanoid robot Apollo into commercial markets.

While humanoid robots are heralded as a potential game changer in both domestic and industrial applications, Kitano told reporters Sony will focus on other technological developments before turning to this market.

Specifically, Kitano said the company will be increasing its development of AI and sensing technologies, which have become critical for the acceleration of autonomous driving capabilities. He also said Sony is looking to expand its metaverse offerings to become a leading presence in this emerging sector.