The newly developed magnetic microbot can roll, grip and fold, and dissolves after use 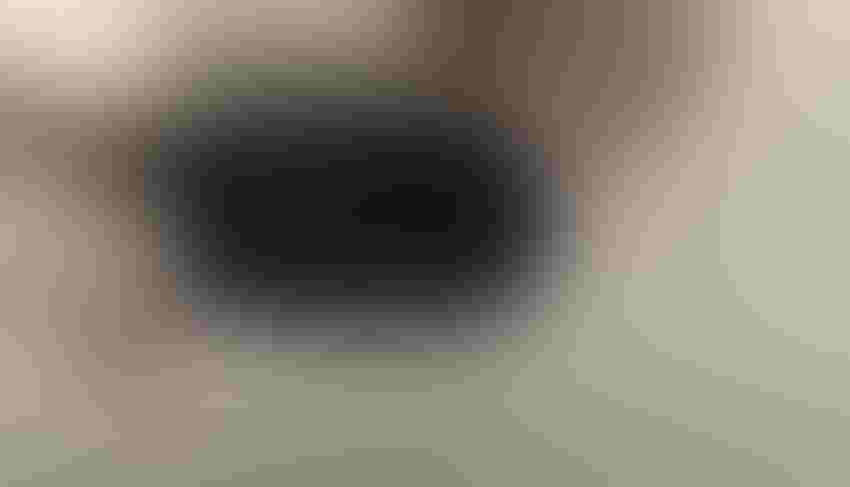 The world of soft robotics is promising significant benefits for the biomedical industry, with researchers from around the world developing tiny robots that can perform non-invasive surgery and targeted drug delivery, with designs becoming increasingly innovative as engineers adapt the microbots to meet novel challenges.

The latest in the sphere of soft robots comes from a team of researchers from City University of Hong Kong and Shenzhen Institutes of Advanced Technology, who created a biodegradable, magnetic robot that can fold and grasp, in a design inspired by insects.

This so-called “millirobot” is made up of a gelatin solution combined with iron oxide microparticles. The mixture is controlled by an external magnet that causes the gel to morph and move on insect-like “legs,” with these extremities also capable of gripping items when manipulated by the magnet. In tests of the solution, it was shown to be capable of grasping and moving a 3D-printed cylinder and rubber band.

The millirobot’s drug-delivering capabilities were also investigated, with the researchers covering the robot in a dye and rolling it through a model of a stomach, where it then unfurled and deposited dye in specific locations.

The robot can biodegrade in water within a few days, though small magnetic particles are left behind. Other soft robot designs rely on silicone or other synthetic materials that would need surgical removal if used internally. While further testing is needed, the research team says the design could lead to significant advances in drug delivery and other biomedical uses, without fear of these devices harming patients.