In a video demo, the robot carries, tosses and handles items with its new robotic hands giving it more capabilities 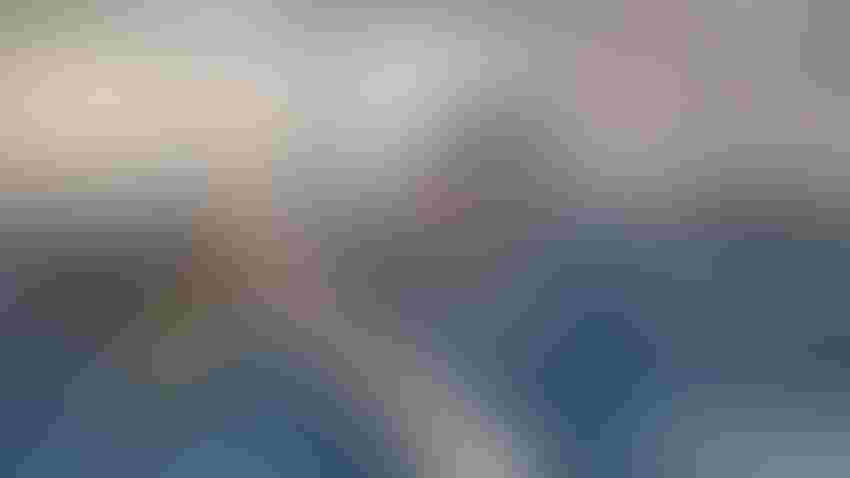 Boston Dynamics’ humanoid robot, Atlas, can now pick up and handle items thanks to its new integrated robotic grippers. The design update was unveiled in a video demonstration released by the company showing Atlas assisting construction workers at a building site.

“In this video, the humanoid robot manipulates the world around it: Atlas interacts with objects and modifies the course to reach its goal — pushing the limits of locomotion, sensing, and athleticism,” the company said.

Atlas was developed as a “dynamic” humanoid robot that could run, jump and navigate through complex terrains, though it was not previously fitted with anything resembling hands. With the latest design update, the robot uses its grippers as well as its array of sensors to independently handle items and move them throughout a site.

The claw-like gripper is made up of two “fingers” – one fixed and one moving. According to Boston Dynamics, the grippers were first demonstrated in a Sam Adams Super Bowl commercial in 2022 where Atlas carries a beer keg over its head.

While Atlas is not yet available for commercialization, it has been heralded as a demonstration of the capabilities of humanoid robots, and the direction collaborative robots and automation are heading.