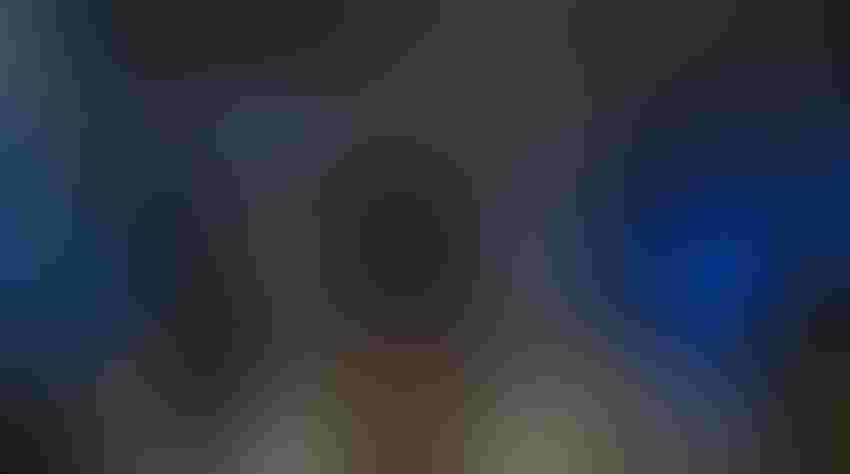 Spot the robot, that is.

Thanks to a Super Bowl ad buy, Boston beer brand Sam Adams plans to showcase the Boston Dynamics robotic superstar dancing dog Spot in a commercial for its beer.

In a short Big Game teaser spot, a security guard whistles and asks Spot to fetch him a beer, which Spot gets and accurately throws to the guard.

In a 30-second spot, security guards share a beer with the robotic dog, which it drinks and burps before some dancing together.

In the full-length Super Bowl commercials, other robots join actor Greg Hoyt, who has been playing his character of  “your cousin from Boston,” New England accent and all, in Sam Adams commercial for more than a year.

The Boston Dynamic extras include Stretch, the robot, which is typically used for warehouse automation, but in this case, for transporting and unpacking loads of beer.

Boston Dynamics was previous owned by Softbank but is now controlled by Hyundai Motor Group.

Meanwhile, it is Spot who takes center stage this weekend.