The leader of a Spanish startup shares advice on what makes a successful company and provides career guidance to the next generation of employees. 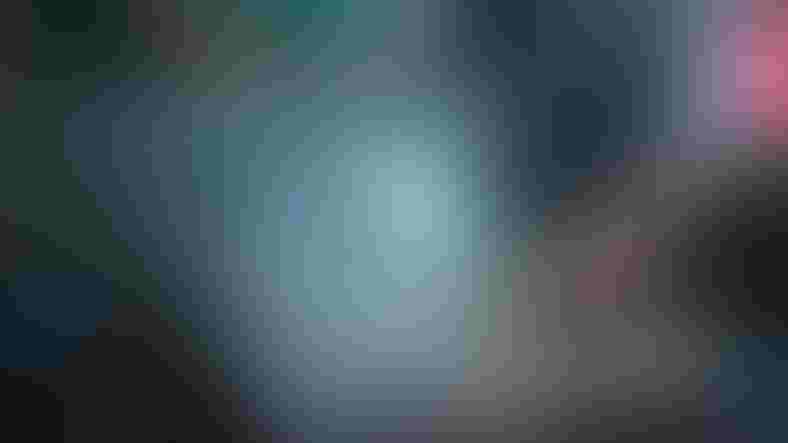 Long before the term “Internet of Things” was en vogue, Libelium CEO Alicia Asín saw the potential of connecting everyday objects. In 2006, she and a fellow student, David Gascón, from the University of Zaragoza in Spain, decided to found a company based on that idea. “David and I saw a tremendous opportunity in sensor networks and thought it would be impossible to fail,” she says.

That year, the two set about founding a hardware company focused on connected sensors that could serve an array of markets. Mentors and investors, however, didn’t like their idea. “Everyone said: ‘you should pick a single vertical and you shouldn’t make hardware. If you are so stupid enough to ignore those two things, you will need to raise tons of money,’” Asín recounts.

She and Gascón, however, ignored their advice and decided to bootstrap the company. “We were just 24 years old. We lacked experience. We had a small network of contacts and sometimes lacked the know-how for simple things,” Asín recounts. “But starting so young and clean was also a significant advantage.”

For one thing, bootstrapping the company let them preserve their vision. They asked themselves: If connected sensors are going to change the world, why limit the startup’s focus on a single industry? Libelium would go on to create a horizontal hardware platform with more than 2,000 customers in 115 countries. The firm’s customers range from researchers monitoring the stress levels of koalas to winemakers.

In the following Q&A, we ask Asín about what she wanted to do as a child, what professional advice she would give to the future generation, and about how she expects cities to evolve.

What did you want to be when you were a kid?

What are you excited about now?

Asín: First, we are living in a technological revolution and are playing a role in that. Not everyone can say they are looking at a technological revolution in the face or that they are participating in it. Second, the IoT is going to help transform cities and can improve everyone’s lives. How smart cities technology can improve people’s quality of life is one of my biggest passions.

The most important thing about smart cities is not the technology—it is their effect on democracy. When we say that smart cities can improve citizens’ quality of life, we mean it can give them the power to make decisions. For instance, if we can monitor air pollution cost-effectively, citizens can play a role in making decisions based on that data.

The process of integrating data into decision making can also make cities more rational. Right now, our cities are too political and, very often, mayors don’t think long-term. They just worry how an investment will affect them orthe next mayor. But with smart cities, you can account for the good and bad things in cities more rationally.

What role do you see IoT playing in the future?

Asín: The IoT market is just starting to take off. It is going a little bit slower than most of the analysts have been telling us. But we are seeing smart cities and agriculture getting a lot of attention now.

Pollution is helping drive interest in smart cities. We know, for example, that 3.7 million people die every year just from outdoor air pollution.

The other big trend is smart agriculture, including everything from conventional farming and greenhouses to vineyards. There is significant pollution linked to modern agriculture, but it is not practical for farming to become more primitive to reduce that pollution. We will likely have more than nine billion people on the planet by 2050, and we will need to increase our agricultural capacity by 70 percent to feed everyone in the world. We need technology to get there.

What advice would you give to the next generation, Gen Z, about crafting a compelling professional career?

Asín: I think that flexibility has never been so important as it is now. We are living in a technologically driven world that is more fragmented than ever. You have to stay adaptable. The faster you can learn new things, the better.

Of course, technical skills are also needed. Everyone is talking about the billions of devices that will be connected by 2020, but nobody is talking about the 4.1-million developers gap that we will have then. There is a lack of hardware and software engineer and data scientists.

With Industrie 4.0, it’s not about the CEO controlling sensors in the factory. It is about having the whole board monitoring the KPIs. It is a new way of connecting all of the isolated data in a company—or anyplace—and being capable of making conclusions and decisions. It is like a conductor being able to lead the orchestra and hear all of the instruments play together to form the melody.

You have a clear passion for smart cities. What drives your motivation there?

Asín: I think cities are one of the big icons of humanity’s progress and I love living in a city where you can get everything. I am also aware that this model is not a very sustainable. If we can find a way to make cities more sustainable, that would be perfect.

One of the challenges with the IoT how vast it is. How do you deal with that?

Asín: If you are asking for a secret sauce or something like that, the best thing we have done is to become an ecosystem company. We acknowledge what we were and what we weren’t. When we said we wanted to be horizontal, we thought it was too risky to pick any single market. Being horizontal enables us to collaborate with all of the big companies without competing against them. We can work with them and help them solve interoperability problems. Because we offer both hardware and software as well as a communications protocol, it gives us a stronger position to collaborate.

This philosophy was behind our decision to launch an IoT ecosystem. We wanted to have a place for solutions from the ecosystem partners. In a world where you need to be so fast and holistic—watching everything, at the end of the day, you only do one thing. You are forced to cooperate to be effective. IoT is going to be so huge; no one is going to be able to cover it all themselves.