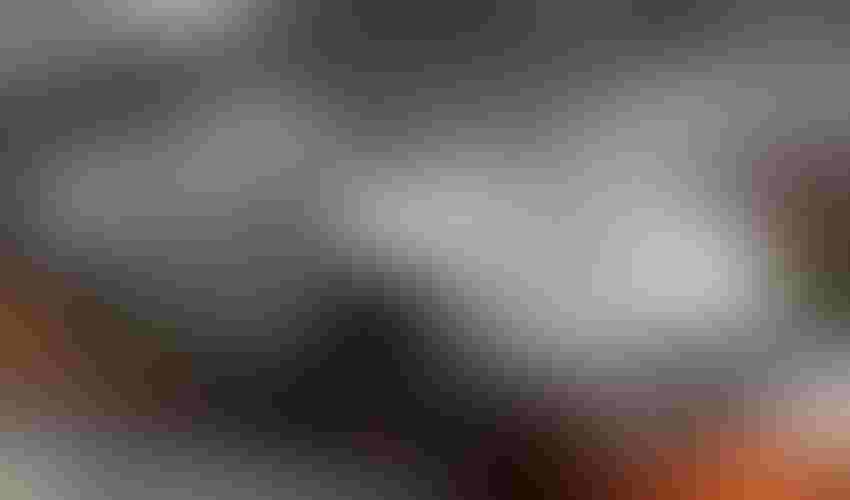 GM and LG Energy Solution are investing $2.6 billion to build a new 2.8 million square-foot battery cell manufacturing facility in Lansing, Michigan as part of its Ultium Cells joint venture. It’s a move GM says could help position the company as an electric vehicle leader by the middle of the decade.

The Lansing facility would be Ultium Cells’ third in the U.S. The other two plants are under construction in Ohio and Tennessee.

The facility, which is expected to open in late 2024, will supply battery cells to Orion Assembly in Michigan and other GM EV assembly plants.

“This significant investment demonstrates our commitment to strengthen our Michigan and U.S. manufacturing presence and grow good-paying jobs,“ said Mary Barra, GM Chair and CEO.  “We will have the products, the battery cell capacity and the vehicle assembly capacity to be the EV leader by mid-decade.”

The auto manufacturer is planning to ramp up its production of EVs to 1 million by 2025, including 600,000 electric trucks. GM looks to convert half of its North American assembly capacity to EVS by 2030.

The state-of-the-art Ultium Cells Lansing plant will use the most advanced and efficient battery cell manufacturing processes, according to GM officials, and will be able to adapt to ongoing technology and materials advances.

See more from Adam Swift
Sign Up for the Newsletter
The latest IoT news, insights & real-life use cases...delivered to your inbox