Nearly everyone agrees Internet of Things will disrupt customer relationships, business models, even entire industries. Companies want to get ahead of it. There’s just one problem: Roadblocks to adoption stop many companies from starting their IoT journey. 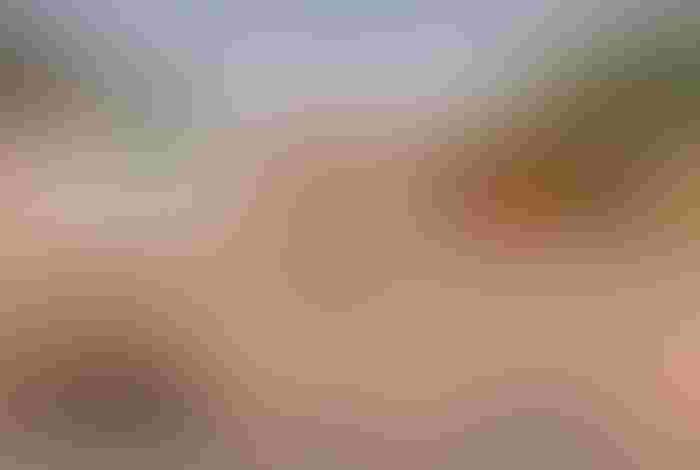 In a TEKsystems report, entitled “The State of the Internet of Things,” published earlier this year, companies cited eight risks and challenges in the way of realizing IoT potential. Click on the slideshow, or read on below, to learn about them.

TEKsystems’ findings echo those from other industry watchers, such as LNS Research, CompTIA, Robert Half Technology, and McKinsey Consulting. All of these companies will be on hand at the upcoming IoT Emerge conference in Chicago.

Even if you get past these roadblocks and green light your IoT project, you’re not out of the woods. Next up: How Not to Manage an IoT Project: 7 Common Pitfalls.

The scariest pitfall on the road to IoT is security, or lack thereof. The increased exposure of information from IoT keeps many projects on the shelf. Half of companies cite security as posing one of the biggest challenges to realizing IoT’s potential, TEKsystems says. Will IoT devices get hacked?

Companies struggle to answer this question: Why should we adopt IoT? An LNS Research survey found that 30 percent of companies struggle to build a business case for the technology while 26 percent still have trouble understanding how industrial IoT applies to their business. The Smart Cities Council notes that making the business case is one of the most common roadblocks for smart cities initiatives as well.

Before embracing IoT, companies must make sure their current IT environments can handle it. Interoperability with current infrastructure is a major challenge. In fact, many companies turn to channel partners to assess whether their current systems and networks are robust enough for IoT adaption.

Quick, what’s the dirty little secret of IoT? Answer: a lack of technical chops. From security pros to data scientists to developers, companies will need top talent and be willing to pay for it. (For more, check out 2017 Salary Guide: IoTs Captains, Data Stars, Security Pros, Developers ­ and What They Make.)

Even if there’s a lot of excitement over IoT, lots of projects get derailed because they can’t secure the budget. Putting connected sensors on things, gathering data and executing on the data costs money – more than most people realize. Nearly one out of three industry professionals say their company has trouble funding industrial IoT technology, says LNS Research. Cities hoping to launch IoT projects face similar problems. Many struggle to find cash for smart cities projects, says risk consultancy firm DNV GL in its Smart Green Cities report.

Caught on the Bleeding Edge

Jumping on new technology, such as IoT, can put companies on the bleeding edge. What if the technology isn’t ready for prime time? In China, where companies lead the world in IoT adoption, this is a major problem. Forrester says 36 percent of Chinese decision-makers are concerned about IoT technology maturity.

Companies wanting to jump on the IoT bandwagon aren’t sure where they want to go. A seminal research report, called “2016 Reality Check: Transforming Industrial Business with Internet of Things,” contains this alarming finding: Four out of five business executives believe that successful adoption of industrial IoT is critical to their company’s future success, but only one out of four has a clear industrial IoT strategy.

IoT’s greatest promise is also its biggest peril. We’re talking usage data. IoT collects and churns out a ton of valuable usage data, but it’s all for naught if you’re not prepared to put it to work. In other words, the data deluge can swamp you.

Tom Kaneshige is editor of Five2ndWindow, Penton’s independent news site helping marketers and line-of-business executives get ahead of the mobile disruption happening to the customer experience. You can reach him at [email protected].

See more from Tom Kaneshige
Sign Up for the Newsletter
The latest IoT news, insights & real-life use cases...delivered to your inbox