Two of the world’s foremost IIoT organizations are joining forces at the Hannover Messe, the world’s biggest industrial fair. 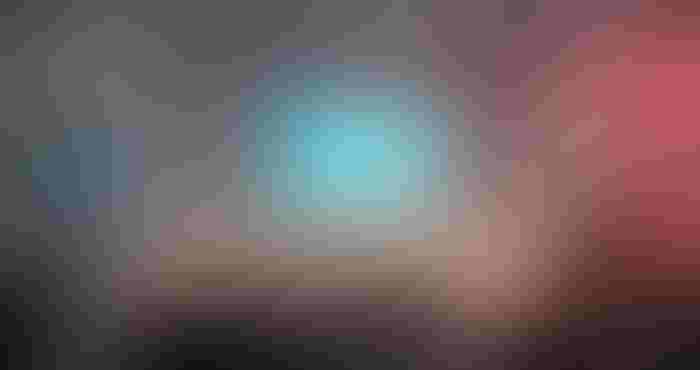 If you are headed to Hannover Messe, be sure to check out the week-long Forum Industrie 4.0 Meets the Industrial Internet. Last year, the forum attracted 8200 visitors and proved to be one of the most popular events at the Hannover Messe.

We preview highlights of the event you won’t want to miss here: