The company is betting its future on a cloud platform of building blocks it initially developed for internal use. 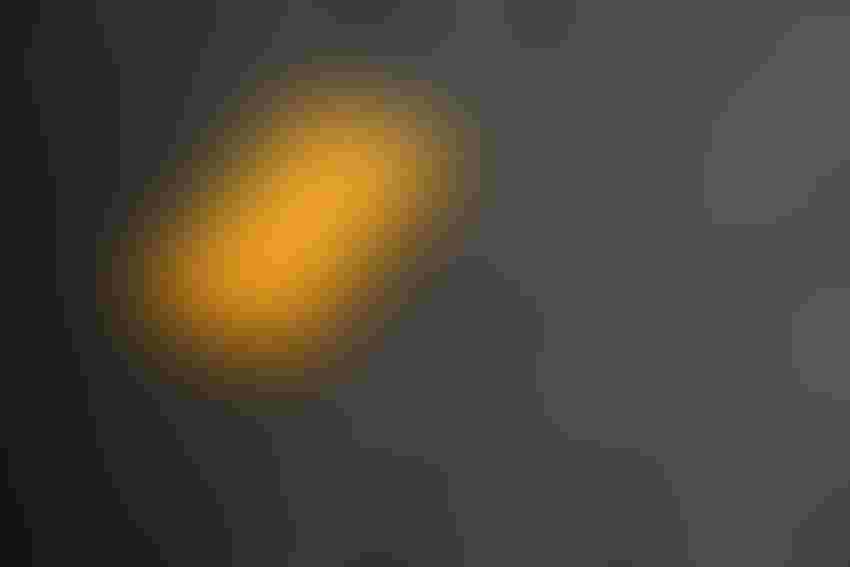 “The magic of Legos is that they can be assembled into anything you can imagine,” said Autodesk’s Amar Hanspal at the inaugural Forge DevCon in San Francisco. Hanspal then declared that the company’s Forge platform is a cloud equivalent to Legos that gives product developers access to a growing set of design capabilities.

Autodesk announced several new cloud-based building blocks at the Forge including new tools for converting files from one format to another, running AutoCAD scripts on the cloud, authenticating files to facilitate collaboration, and converting a series of photos into 3-D data. If photos are geotagged, which is common for those taken by drones, the platform can create a geolocated orthographic view of the images that is accessible in the cloud. From there, it can be exported to apps.

In May, the company added Fusion Connect and Fusion Lifecycle to its cloud platform, opening up the cloud to new product lifecycle management and IoT applications.

Autodesk’s Forge platform also illustrates how the cloud opens up new possibilities for business models—most notably services. An example of a “Platform as a Service,” Forge was initially developed for internal use within Autodesk and was based on Amazon Web Services (AWS). The company reports that its Forge platform has attracted users from an array of industries including augmented reality and the Internet of Things.

Hanspal points out that both AWS and Forge were originally developed for their respective companies’ internal use. In the case of Amazon, the company had built up a sophisticated infrastructure over more than a decade for to support its e-commerce platform. After opening up access some of its e-commerce platform to developers, the company decided, in the words of its CTO Werner Vogels, to open up its “ultra-scalable system software as primitive infrastructure building blocks delivered through a services interface.”

And because the cloud can help data coming off of the sensors embedded in the Internet of Things, designing products has never been more objective—or faster, he said.

Design projects that had formerly taken weeks or months can be performed in minutes or hours, Hanspal observed: “Because of the access to cloud computing, [design] options also can be quickly generated and validated.”

To paraphrase Jeff Bezos from Amazon, whether you are a startup or an enterprise company, the cloud is providing unbelievable opportunities.”

4 Trends Reshaping How Products and Buildings are Made

Hanspal sees the cloud playing an important role in the next industrial revolution. To put things in context, a short history lesson: The first two industrial revolutions—enabled by steam power and electricity—augmented muscle power. The third industrial revolution was based on computing and automation—which allowed robots and algorithms to perform tasks previously done by humans. In the case of the fourth revolution, cloud computing and digital technology are amplifying brain power, Hanspal said. “It is reshaping industries everywhere.”

“Cloud computing and collaboration technologies themselves are changing the economics and the velocity in which ideas are generated, validated, and explored,” Hanspal said.

“The third one is this combination of sensors and cheap bandwidth. That combination means that people can make smarter products that are connected and that are adaptive,” Hanspal said.

This trend is enabling many products to be dynamic. The functionality and feature set of, say, a Tesla or a smart building are not set in stone the moment the keys are handed over to a buyer—continual updates are possible.

The fourth trend transforming building and manufacturing is the level of engagement now being made possibility with technology. Mobile devices are a huge driver of this but virtual reality, augmented reality, online configurators, and commerce sites like Kickstarter are also opening up new avenues for consumer engagement. Cloud computing also makes it faster and easier for people to collaborate—theoretically from anywhere across the world. It also opens up the possibilities for consumers to design their own products.“Now, we see great ideas coming out of garages instead of machine shops,” Hanspal said. The company Protolabs, for instance, developed an online service that lets anyone mill, mold, or make products.

Also at Forge DevCon, the company announced that had made investments in three startups as part of its Forge Fund program, which provides up to $100 million in funding and mentorship for the companies Autodesk deems to be the most innovative.

The first of those companies—3D Robotics—uses Autodesk's Forge software in its data capture and analytics platform for drones. Potential application fields include surveying, mapping, telecom, construction, and energy.

Another company, Seebo, has developed a Software as a Service (SaaS) platform for IoT applications. The technology enables designers to integrate components such as sensors, Bluetooth, accelerometers, and GPS into a product design by dragging and dropping them in the user interface.

Rounding out the top three is MakeTime, the maker of an online manufacturing platform that helps companies remotely control the production of CNC-machined parts from pre-qualified suppliers.