With one of the most aggressive R&D budgets of any company in the world, the Korean technology giant is looking to sell processors to IoT developers that were inspired by technology it uses in its smartphones. 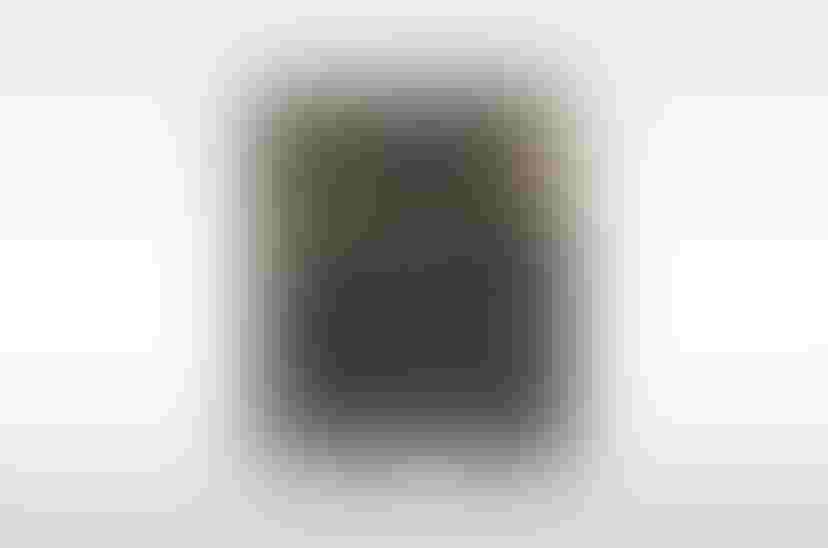 One day, Samsung Electronics President and CSO Young Sohn was talking to iRobot co-founder Helen Greiner, who currently is the founder and CEO of drone maker CyPhy Works. Greiner was wondering why she couldn’t use the same chips used in smartphones for drone applications. As Sohn recalls in a keynote address at IoT World, she asked: “Why do I have to develop processors, the video encoders and decoders, the sensors, and all of those things one by one?”

After he heard that, Sohn apparently wondered the same thing. He decided to begin production of the smartphone-inspired technology that would become the ARTIK integrated IoT platform. “I said: 'why don’t we do that? Let’s create a form factor that can help you to run these things so we can put your smart applications on top of our modules,'” Sohn said. The idea was to provide building blocks for developers of IoT technology.

The strategy is logical for Young from a technological evolution standpoint. “In some sense to me, smartphones are the beginning of the IoT,” he explained.

The challenges in developing IoT applications can also be similar to developing smartphones in that both link together a sophisticated conglomeration of sensors, hardware, and software. “We need to be able to fuse them and make sense of different data sources,” Sohn noted.  Samsung’s ARTIK ended up becoming a platform spanning a trio of chips with a related cloud platform. The ARTIK modules are offered with a network stack and offer built-in connectivity.

As we transition from the smartphone to IoT era, privacy and security are mandates, Sohn said. But Samsung expects that most developers don’t want to develop privacy and security solutions from scratch—nor do they want to worry about sourcing custom hardware or how to connect to the cloud. (Samsung debuted its ARTIK cloud service in April.) By providing an integrated solution, Samsung believes companies can focus on whatever their technological differentiator is and that they will be able to get to market sooner.

According to the Samsung, each device has secure ID and authentication keys that are hidden and inaccessible to hackers. Data encryption is also supported. “ARTIK is not only software protected but hardware hardened as well,” Sohn said.

Three modules are available, named ARTIK 1, ARTIK 5, and ARTIK 10. “ARTIK 1 is slightly fatter than a ladybug. It has a dual processor, it has sensors built into it, and it has Bluetooth support,” Sohn explained. “I believe it is lower power than anything on the market today.” Samsung sees the module being used for applications like beacons and activity trackers.

The ARTIK 5 is a bit more powerful. Sized slightly larger than a quarter, the ARTIK 5 has a GHz dual-core processor, and video decoder and encoder. It supports WiFi, BT/BLE, Zigbee. It has video coding and decoding capabilities. It is suited for applications like drones and IP cameras. The middle of the road offering with a medium price range, the 5 is the most popular so far.