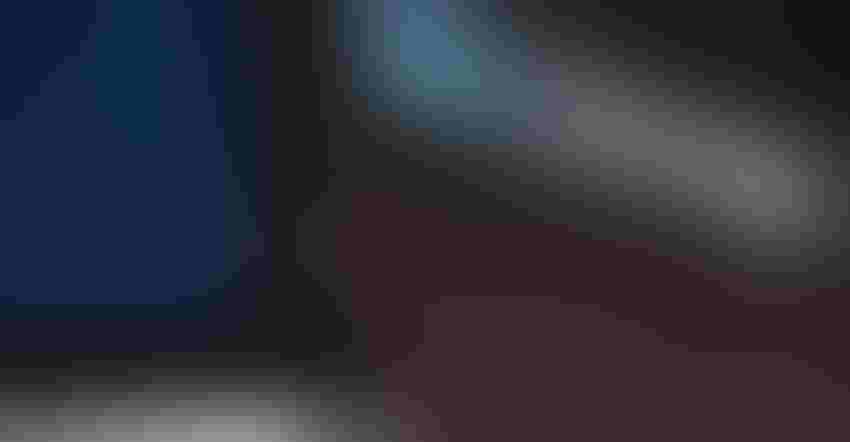 As Dell Technologies turns 38 years old this week, founder and CEO Michael Dell shared his plans for where the legendary PC maker will go next.

“We’re taking the next leap forward with a multicloud ecosystem that encompasses the edge where AI processes and moves data across 5G networks in highly automated environments,” he said during the opening keynote address at Dell Technologies World in Las Vegas.

The CEO added that the debate between on- or off-prem is “over. The future is multicloud with workloads and data flowing seamlessly across the entire environment.”

He noted that 90% of Dell customers are multicloud, being on-prem and in the cloud, often using three or more cloud providers.

A key opportunity for the company is the growth in edge computing – where data is processed closer to the end user instead of centralized data center cloud. He forecast that edge computing will comprise 75% of enterprise data by 2025 up from 10% today.

“5G mobile networks to handle the volume of data at the edge are a huge catalyst,” Dell said. “And because workloads follow data, the distributed future will be much bigger than you can imagine.”

The company is betting on offering cross-platform IT solutions amid an explosion of data, rising interest in edge computing and AI/ML solutions.

Co-COO Chuck Whitten, who joined Dell in the keynote address, said the adoption of multicloud is shifting from doing it by “default” to “design.”

However, the “multicloud ultimately needs to be organized into something much less complex,” Whitten said. “It needs to deliver on the promise of the cloud experience, ease and agility no matter where an organization has decided to put applications and data and to link the two megatrends.”

“That is the great unsolved infrastructure challenge,” Whitten added. “That’s what we are working on at Dell Technologies.”

The company’s goal in the past year has been to deliver software and services to simplify the multicloud. “Today, we continue that journey,” said Whitten, unveiling several data protection products for public clouds.

Dell faces stiff competition in the commoditized PC market but remains one of the few names with a leading position, along with HP and Lenovo. The PC and related businesses comprised 64% of Dell’s fiscal 2022 revenue.

The PC remains under duress as people increasingly use smartphones for internet surfing and rising popularity of SaaS solutions means less of a need for hardware upgrades, according to an analysis by Morningstar. 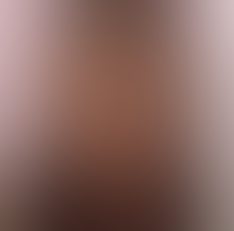