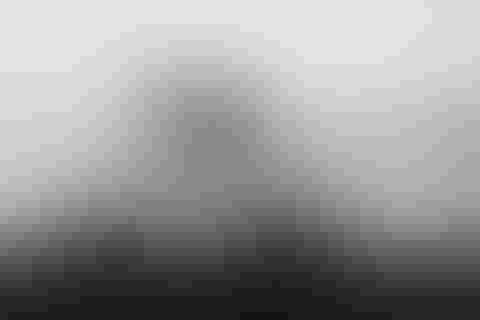 Walmart’s partner Gatik is running fully autonomous deliveries of groceries in Arkansas with its fleet of self-driving box trucks. This marks the first time an autonomous trucking company is handling a delivery route without a safety driver behind the wheel.

Walmart contracted the Gatik vehicles to deliver groceries from dark warehouses, which fulfill e-commerce orders only, to specific retail outlets around Bentonville, Arkansas.

Reportedly there are two box trucks in operation. While there is no safety driver behind the wheel, each has a manned emergency brake in the passenger seat and a consort vehicle monitoring it for any slipups.

“Through our work with Gatik, we’ve identified that autonomous box trucks offer an efficient, safe and sustainable solution for transporting goods on repeatable routes between our stores,” said Tom Ward, senior vice president of last mile at Walmart U.S.

Arkansas’s state highway commission licensed Gatik’s all-automated box trucks late last year following an 18-month operation with human backup drivers. It’s one of four North American jurisdictions to have licensed Gatik’s presence along with Texas, Louisiana and Ontario. The company claims it has a 100% safety record and has consulted with Bentonville stakeholders before bringing the autonomous vehicles to its roads.

Gatik claims going fully autonomous will accelerate Walmart distribution in Arkansas and also improve the utilization of its assets.

Money on the Middle Mile

Gatik was founded in 2017 and has since raised $115 million in funding. Koch Disruptive Technologies is among its backers.

Gatik isn’t the only autonomous vehicle vendor in groceries making headlines. Its counterpart Nuro picked up $600 million last week and is busy pushing grocery delivery robocars in Texas, in a partnership with Walmart’s biggest rival, Kroger.

Autonomous trucks are a key draw for grocery chains as they strive to improve their profit margins. Bain and Company pegged the average margin for in-store sales at 2% to 4% in one paper cited by CNBC yesterday.

Some companies focus on last-mile deliveries. For example, AV supplier Tortoise reportedly hands its human supervisors an Xbox controller to steer robocars down the last mile in North California, in a collaboration with supermarket chains Safeway and Kings.

Gatik reportedly estimates its middle mile trucks and courier vans can erase 30% of logistics expenditures for the typical grocery business.

The startup sees the middle mile as a key focal point for AV growth delivering goods stored in locations near the customer.