The remotely controlled drone captured 30 frames per second of products on aisles and can reduce the process of checking inventory, which usually takes one month, to one day. 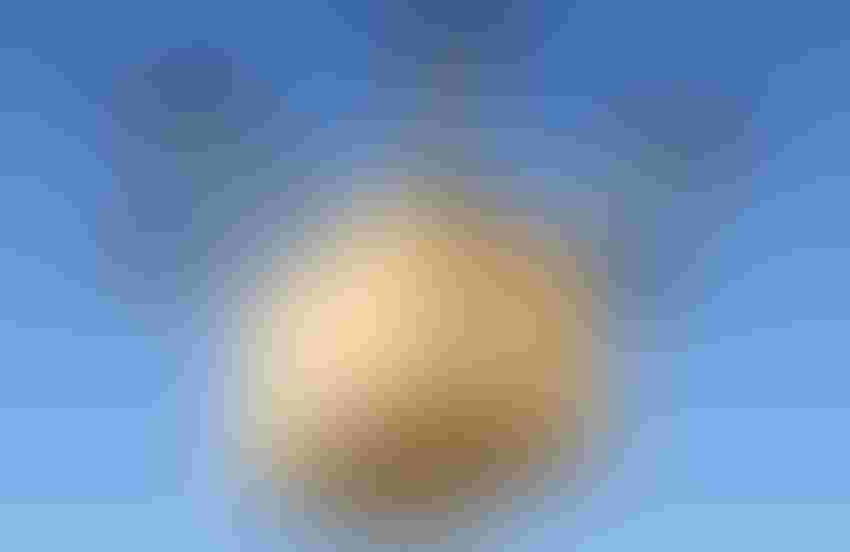 By Material Handling and Logistics

At Walmart’s shareholder meeting this week the company revealed its plans on how it plans to stay competitive with its rivals.

The company announced that it will be using drones to check warehouse inventories in the U.S., as reported by Nandita Bose of Reuters. They expect to happen this year.

The remotely controlled drone can captured 30 frames per second of products on aisles and alerted the user when product ran out or was incorrectly stocked. This represents an enormous savings as the drones will reduce the process of checking inventory, which usually takes one month, to one day, according to Shekar Natarajan, vice president of Last Mile and Emerging Sciences, for Walmart.

The company also announced it will test a  last-mile delivery pilot program that will use services like Uber, Lyft and Deliv.  Over the next two weeks the test will start in Denver and one other market. This is in addition to another Sam’s Club pilot that started in March with Deliv involving delivery of general merchandise and grocery for business members in Miami.  The company's online grocery service is expanding rapidly, according to Michael Bender, COO of Walmart Global eCommerce, and therefore needs to expand its delivery service.

These measures of using technology and partnering with service vendors is an effort by the company “to adapt to a changing retail environment in which stores are only 'part' of the environment and not 'only' the environment,” according to  Michael Exstein, analyst at Credit Suisse, in the New York Times.

This article was originally published in our sister publication Material Handling and Logistics.