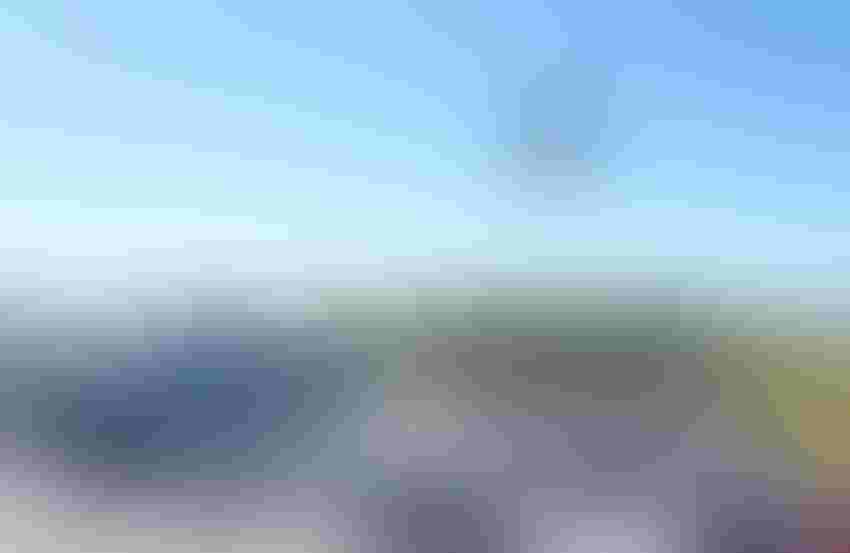 Drone delivery of groceries and supplies for the masses is becoming a reality, thanks to Walmart.

The retail giant has confirmed it is planning to increase the number of stores that offer drone-delivered packages to 34 by the end of the year.

The massive expansion plan will give Walmart the potential to reach 4 million households across six states – Arizona, Arkansas, Florida, Texas, Utah and Virginia – with up to 1 million packages delivered by drone in a year.

The extended service is possible thanks to Walmart’s partnership with a Virginia-based drone operating company called DroneUp, which the retailer has also invested in.

According to Walmart, between the hours of 8:00 a.m. and 8:00 p.m., customers can order from tens of thousands of eligible items – including such diverse options as Tylenol, diapers and hot dog buns – for delivery by air in as little as 30 minutes.

The delivery fee is $3.99, and multiple items can be ordered up to a weight limit of 10 pounds, but beyond that there are no restrictions. As the company says, “If it fits safely, it flies.”

The 34 participating stores will each host a DroneUp delivery hub that includes a team of certified pilots, operating within Federal Aviation Administration guidelines, who oversee operations. The FAA specifies that the operators must have line of sight of the drones – which are fully autonomous – so that restricts deliveries, for the time being, to around 1.5 miles.

Once a customer places an order, workers at the store collect and box the items, and load the package into the drone. It is then delivered to the desired location, where the human operator checks via camera on the drone that it is safe to land. Assuming the coast is clear, a cable gently lowers the package and it is released from an oversized claw onto the customer’s front lawn. The drone then flies off.

The company says it is confident in its ability to roll out the service having successfully completed hundreds of deliveries from its small number of existing DroneUp hubs, and received a positive response from customers.

And it appears to have an advantage over the likes of other companies targeting drone delivery, such as Amazon, in that it has so many physical stores where hubs could feasibly be based. Walmart has more than 3,500 supercenters, 368 discount stores and 682 neighborhood markets nationwide.

Walmart is increasingly seeking innovative delivery solutions across its entire empire. Only last week, Kansas passed legislation to allow autonomous trucks to make deliveries on its roads after lobbying by Walmart and its partner, Gatik.