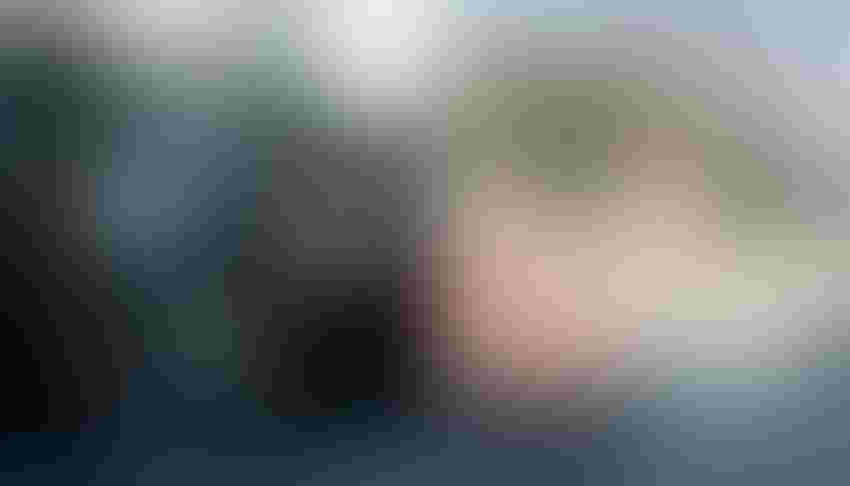 Volkswagen is testing its autonomous ID BUZZ AD prototype on public roads for the first time.

The German automaker took the Level 4 electric vehicle for a test run on the streets of Munich, with VW Group CEO Herbert Deiss as a passenger.

In the footage, the vehicle has a safety driver, and it is explained that he will keep his hands close to the steering wheel, “ready to intervene if needed.” But the vehicle seems entirely comfortable following its route.

Variables such as the unexpected movement of people present more of a challenge. Deiss is accompanied in the back seat of the ID BUZZ AD by Argo AI’s managing director in Munich, Alex Haag, who explains, “A pedestrian on the side [of the road] is easy for a human, but it is not always easy for us to predict they are not going to move.”

Although Argo AI says its software can detect objects from 1,300 feet, interpreting the intentions of humans, Haag concedes, is “one of the hardest things.”

The Argo AI tech can process a 360-degree map around the vehicle, and the video gives a snapshot of what this looks like by revealing how the map registers the surrounding area. There’s also an explanation of how the tech exchanges data between three separate cloud systems – Argo AI’s, VW Commercial Vehicles’ and that of VW ride-sharing subsidiary Moia – and the vehicle itself, to enable, for example, route selection.

Although presented as a vision of the future, it’s clear that the technology is not too far off from implementation.

Hamburg and Munich are referenced as the likely first locations for self-driving to go live, most probably as part of a service operated by Moia. Parcel and prepared food delivery are also suggested as likely examples of initial usage.

Previous fully autonomous testing of the ID BUZZ AD took place at the Argo AI development center near Munich, where the company has created a closed course that replicates a variety of different conditions.