With a grant from the U.S. Army, the team is developing the “mothership” capable of deploying “baby” drones on 10-unit missions 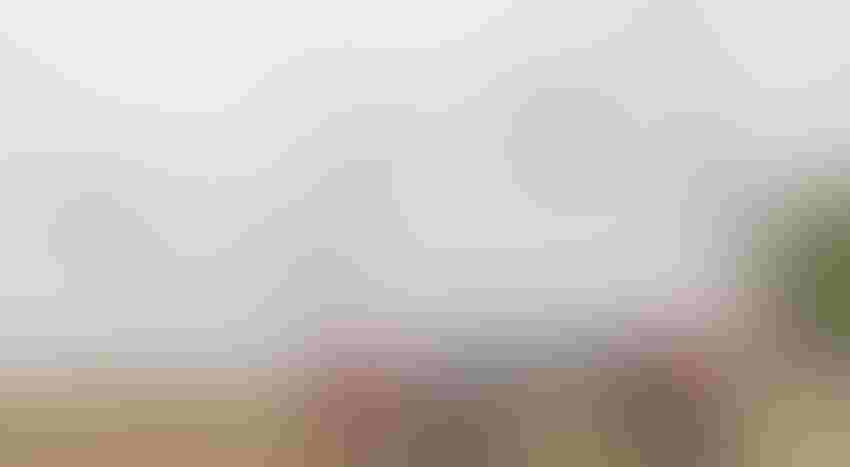 A team at the University of Nebraska-Lincoln received a new $250,000 grant from the U.S. Army to develop an algorithm to deploy drone swarms from its custom-built “mothership” drone to conduct a variety of reconnaissance missions.

The goal is for the mothership, developed at the Nebraska Intelligent MoBile Unmanned Systems Lab (NIMBUS), to drop several “baby” drones in flight while other drones take flight from the ground. The mothership will use an onboard camera system to identify and track the swarming drones while ground- and air-based radars try to identify and track the swarm as part of a counter-unmanned aerial system (UAS) effort.

Ultimately, the team is aiming for the drones to coordinate their activities and carry out a variety of intelligence, surveillance, target acquisition and reconnaissance missions. Deliverables of the project will be the drones surveying an area, communicating data with each other and returning to pre-determined landing locations, all without Wi-Fi access, in uncertain environments and with cheaper, off-the-shelf equipment.

“This is really exciting to me because I’ve always been interested in multi-agent development, but I’ve always viewed the limitations of the indoor experimentation as something that we really need to overcome if we want to deploy properly robust decentralized swarms,” said associate professor of computing Justin Bradley, who leads the team leader and serves as a fellow at the National Strategic Research Institute (NSRI) at the University of Nebraska. “This will take us toward that in a big way.”

The funding was provided by the U.S. Army’s Combat Capabilities Development Command Army Research Laboratory, which is pursuing swarming technology as a way to conduct time-consuming or dangerous tasks with UAS.

“We can attest to the impactful work of the NIMBUS Lab from several other projects in which these leading Nebraska researchers have delivered important products to defense customers,” said NSRI executive director Rick Evans. “What is particularly rewarding about this work is not only the cutting-edge deliverables but how it can move this area of research and application forward while providing very rewarding experiences to students.”