The test addressed how autonomous vehicles perform in extreme weather 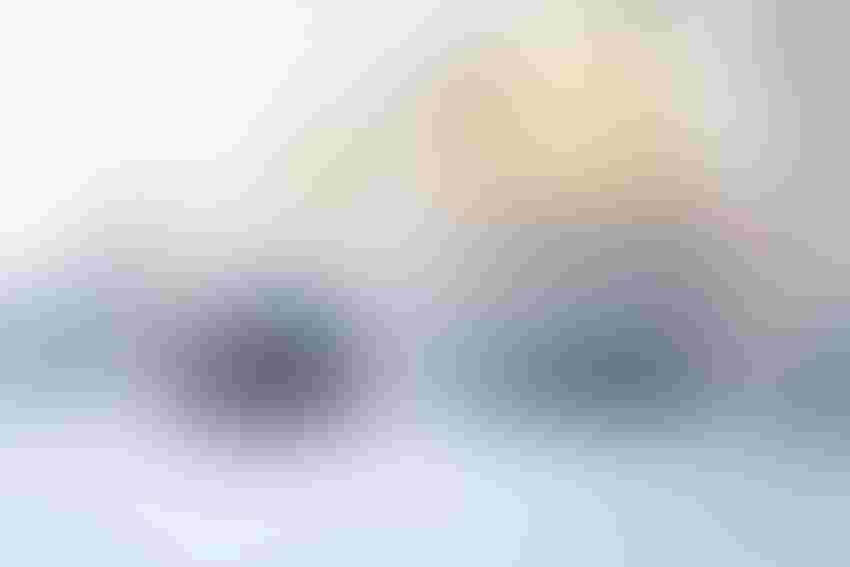 An extensive two-and-a-half-month test has addressed one of the major reservations still commonly held about autonomous vehicles – how they perform in extreme weather.

The test, conducted by Finnish company Sensible 4, saw two self-driving Toyota Proaces used as feeder vehicles for a tram line in a suburb of Tampere, Finland’s third most populous city.

Because the Tampere test was conducted between the start of January and mid-March – right in the middle of the Finnish winter – the weather was predictably erratic, with the Proaces, which are fitted with Level 4 tech, having to contend with a variety of different conditions, including temperatures below minus 20 degrees Celsius (minus 4 degrees Fahrenheit), driving rain and slippery roads.

On some days, heavy snow covered the road markings.

But over the course of 560 hours of testing and nearly 3,728 miles, the self-driving Toyotas coped admirably, with Sensible 4 saying there were several key learnings, including how the hardware is affected by freezing rain, how the vehicles adapt to tracks made by snow plows and how they adjust to alternate side parking.

“In Finland, snowing is everyday life in the wintertime,” Jussi Suomela, CBO of Sensible 4 said. “This time it reached almost an extreme level as there were piles of snow on the way and snow plows had a hard time keeping the roads open.

“But the software and vehicles performed well, and we were able to collect important test data of the extreme conditions and experience of the challenging weather.” 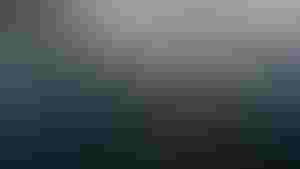 As well as providing valuable insight on how AVs adapt to adverse weather, the project also aimed to learn more about how they can be successfully integrated with public transport networks.

More than 1,600 passengers took advantage of the service, which was carried out over a 2-mile route with the Proaces limited to a top speed of 18 miles per hour and operating with safety drivers. Feedback was mostly positive, with improved access for people with disabilities one of the main requests.

“The self-driving vehicles ran smoothly and felt safe,” said Mika Kulmala, project manager representing the city of Tampere. “In the future, I see these kinds of vehicles complementing the public transportation system for certain routes and amounts of passengers.”

Sensible 4 has more tests and pilots planned in Norway, Switzerland, Japan and Germany later this year.